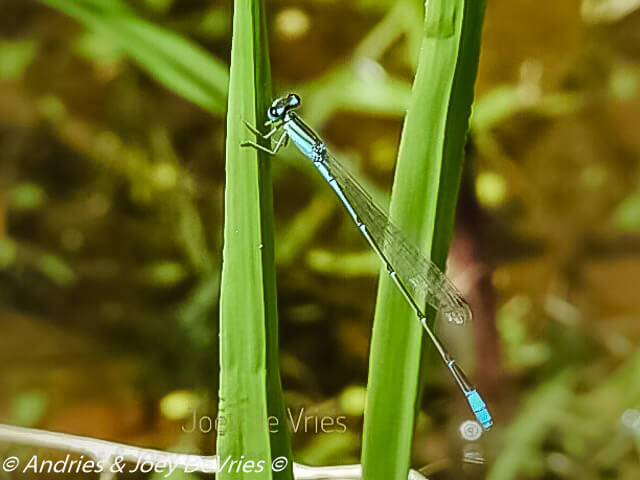 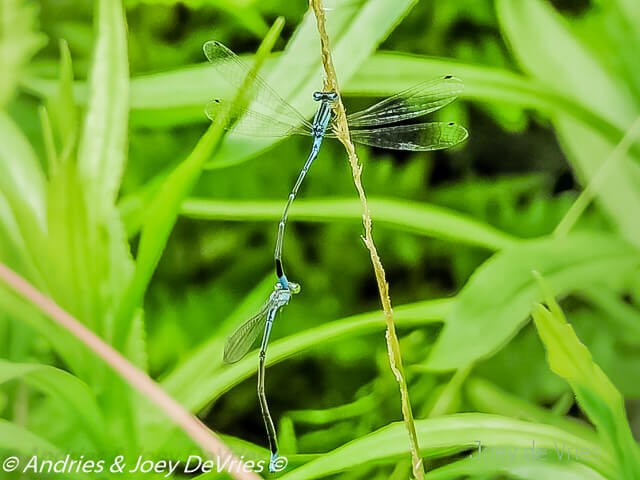 Highly localised in Eastern Cape, Mpumalanga and KwaZulu-Natal montane areas.
Range extends to the Democratic Republic of the Congo and Tanzania
Occurs at the edge of small, open clear, grass-fringed streams, seeps and well grassed open pools with
muddy base, in high rocky montane areas at elevations of 1 000 to 2 000 m