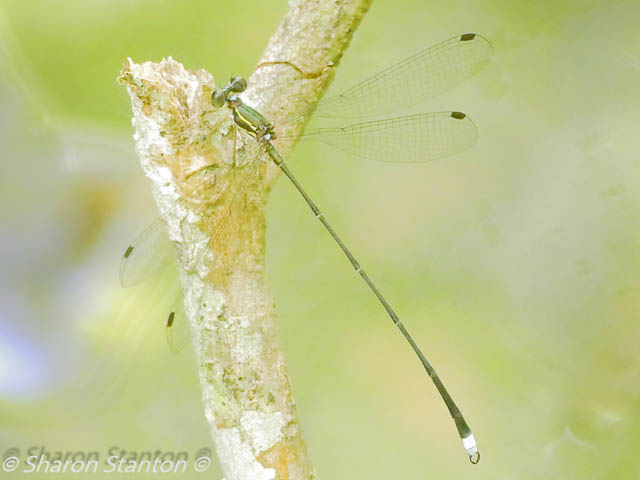 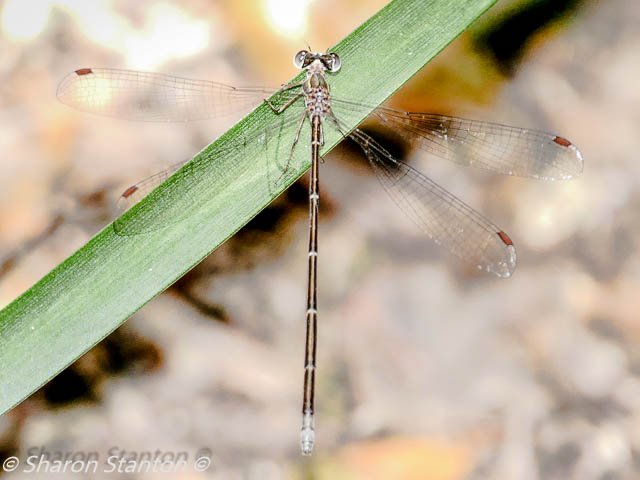 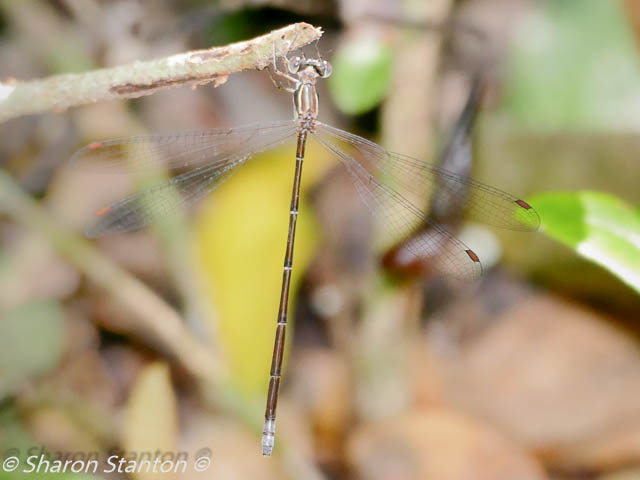 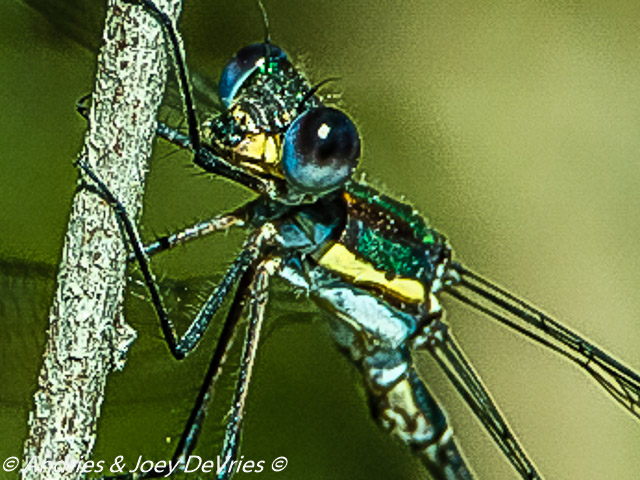 Only known from the forests of the southern Cape, from the east of the Western Cape
to the west of the Eastern Cape.
Preferred habitat is small, clear streams with pools with high organic content in full forest.
Inferred to occur from 0 to 900 m above sea level.