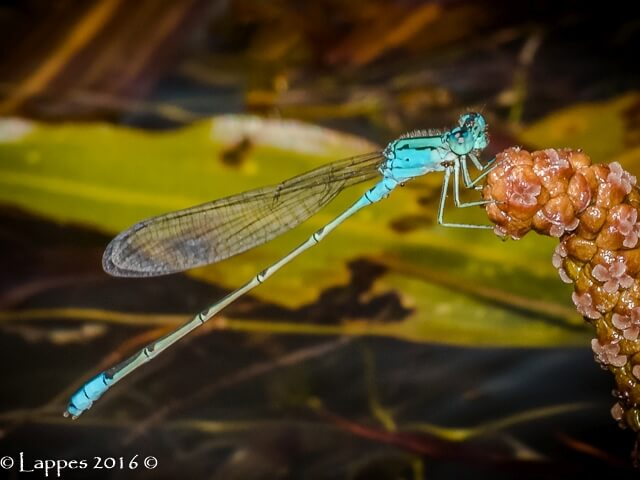 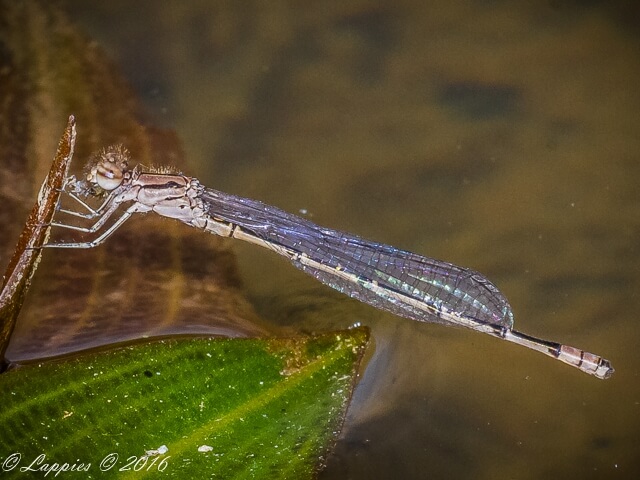 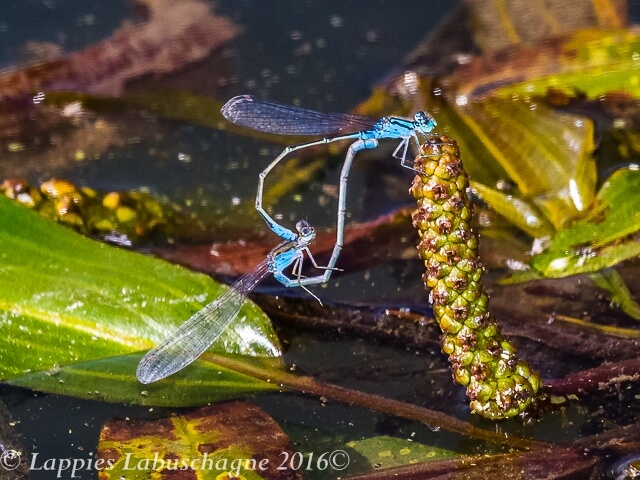 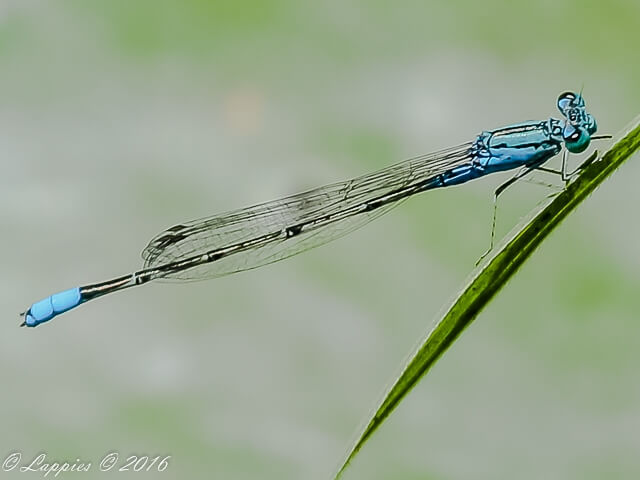 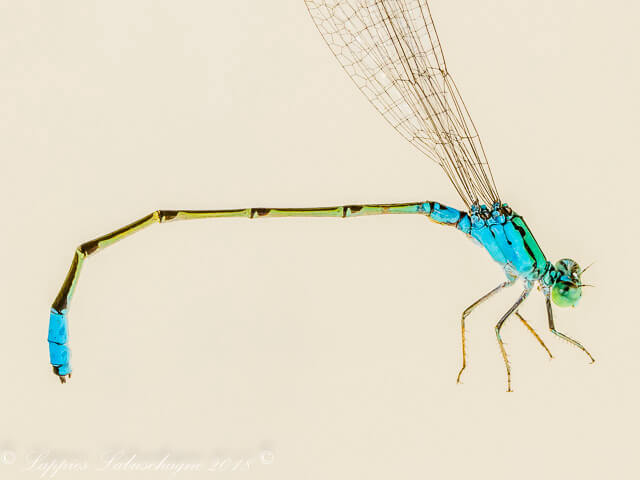 Frequents and rest the fringes of swamps, marshes, pools, and dammed reaches of rivers with an abundance of grass, floating lily pads, often aquatic vegetation,  reeds and sedges. From 0 to 1600 m above sea level. 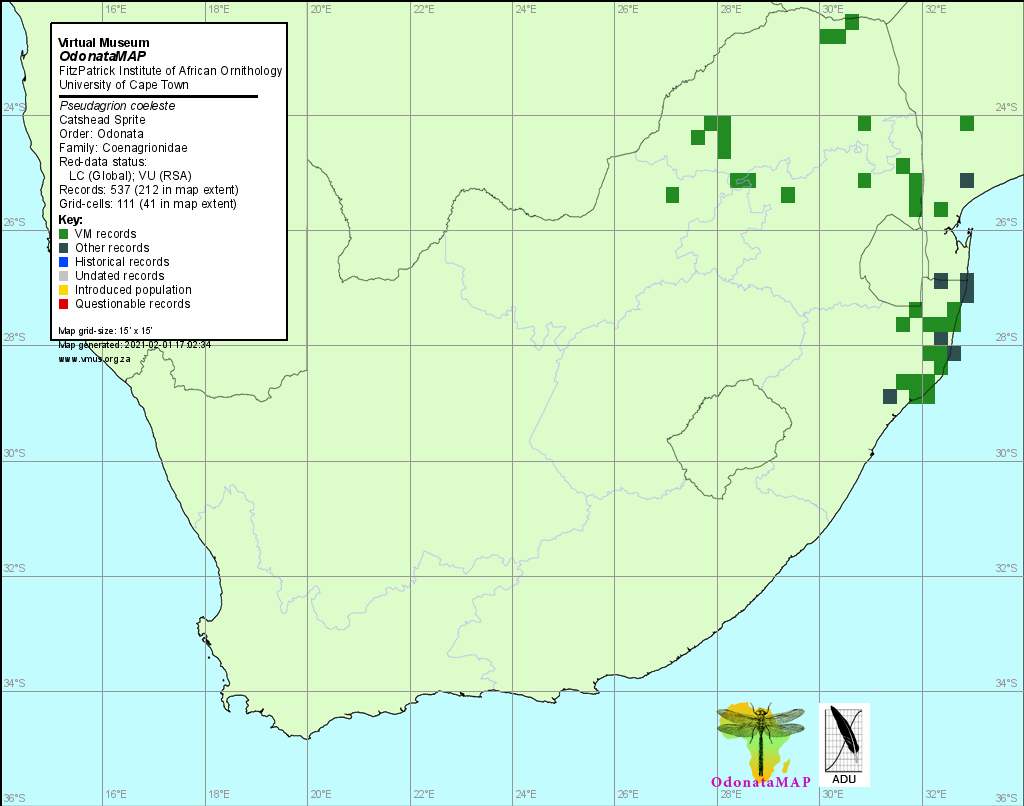 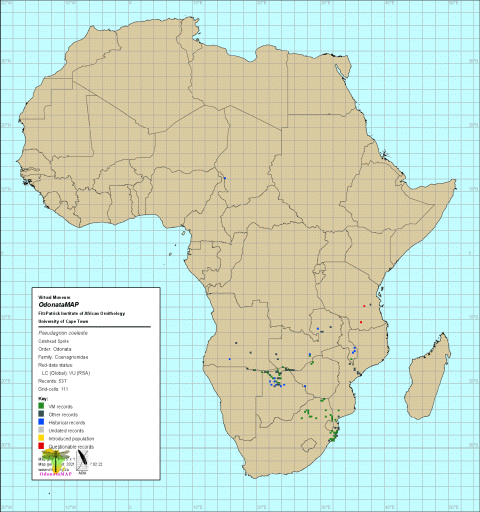