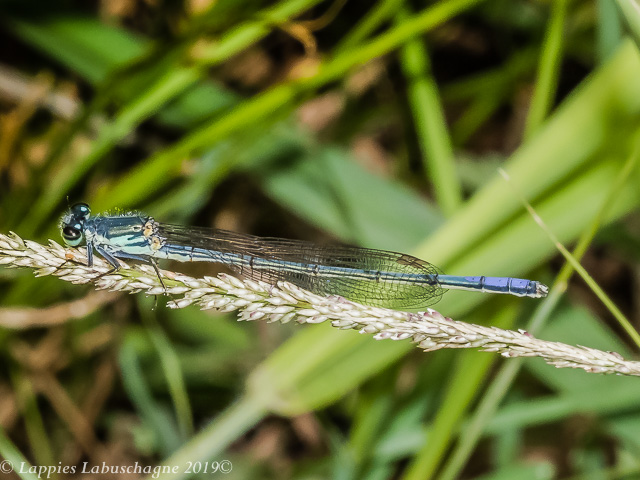 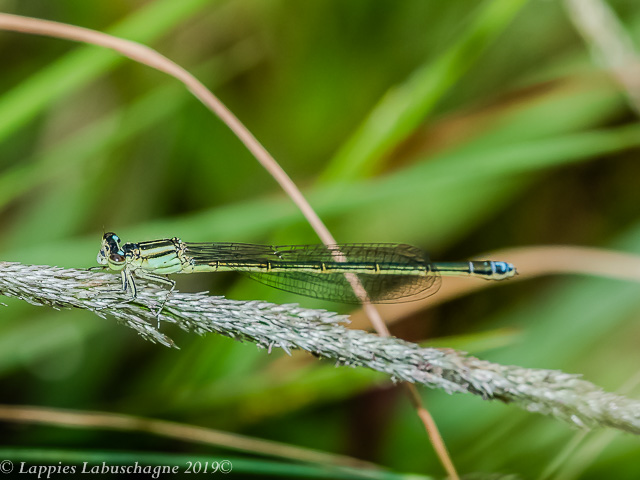 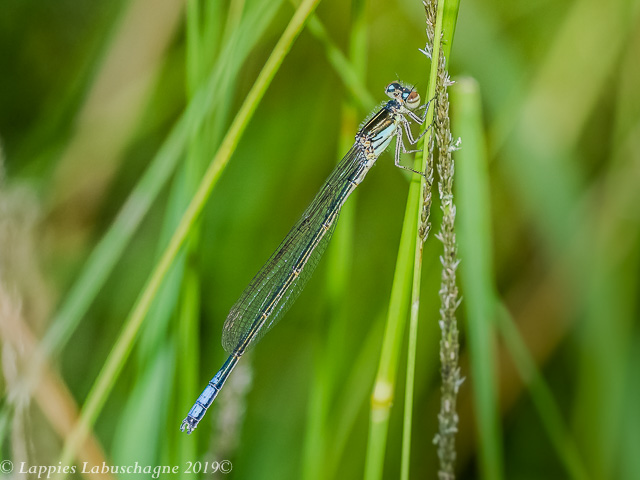 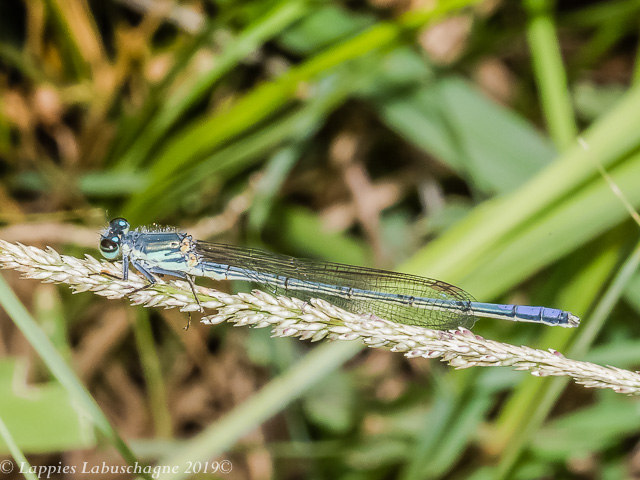 Highly localised endemic having only been recorded from the Badplaas–Machadodorp area, Mpumalanga
and the KwaZulu-Natal Midlands.
Prefers small, fast flowing, rocky bottomed rivers at about 1 000 m elevation, with a profusion of rocky islands and
marginal grasses and reeds. May prefer grassy embankments close to the waters edge

Websites:
Odonata Atlas of Africa Number 663440
A Visual Guide to the Damselflies and Dragonflies of South Africa
The IUCN Red List of Threatened Species  Near Threatened
African Dragonflies & Damselflies Online