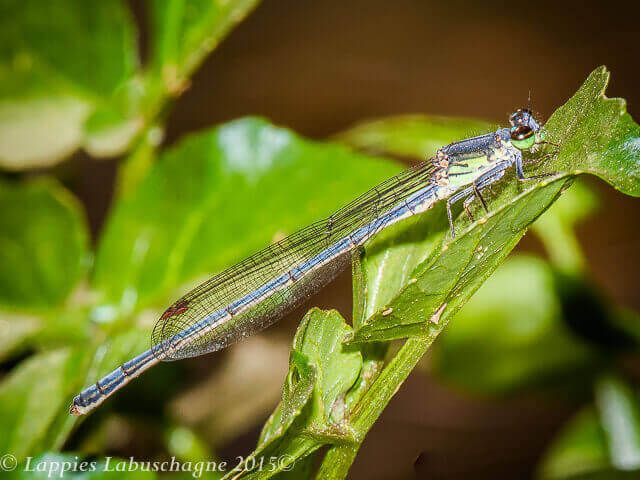 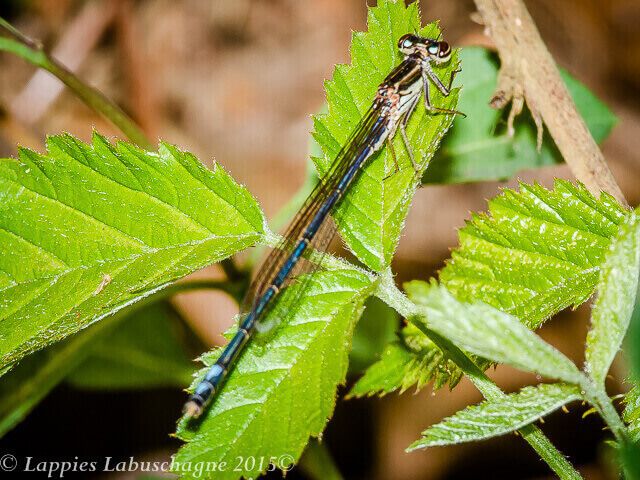 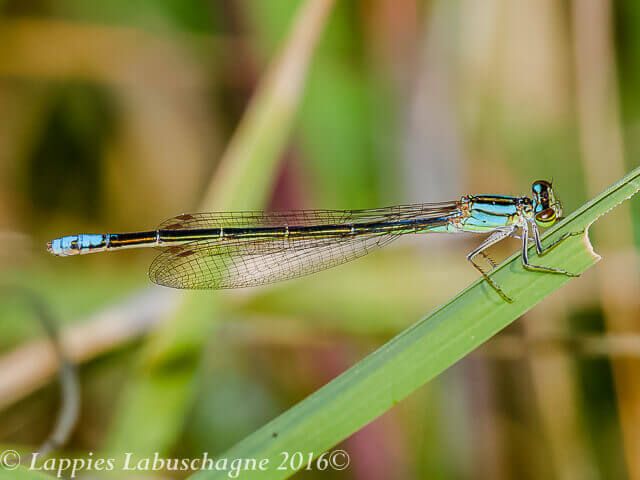 Medium sized with green and slate blue marks on the thorax and all dark slate blue abdomen.

Widespread and locally abundant throughout the mountains from the southern Cape to Mpumalanga and
Limpopo Province and north to Ethiopia
Mostly streams, but also rivers, in open landscapes, but sometimes shaded by gallery forest.
Usually with emergent vegetation and often rocks and a gravelly bottom clear mountain streams,
probably especially calmer (like pools) and faster sections (rapids, falls).
From 0 to 2900 m above sea level, but mostly between 900 and 2000.