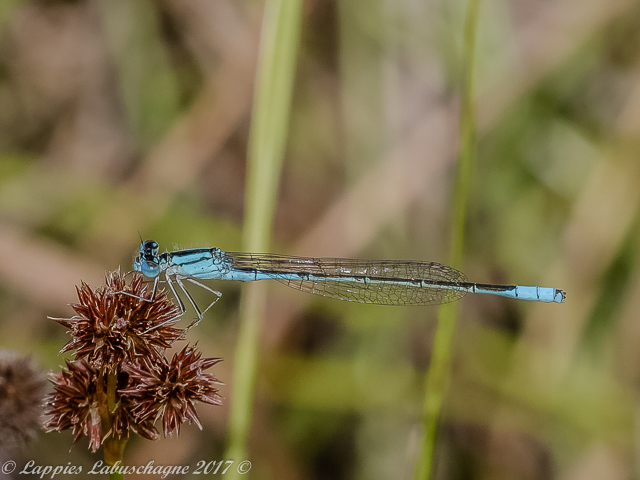 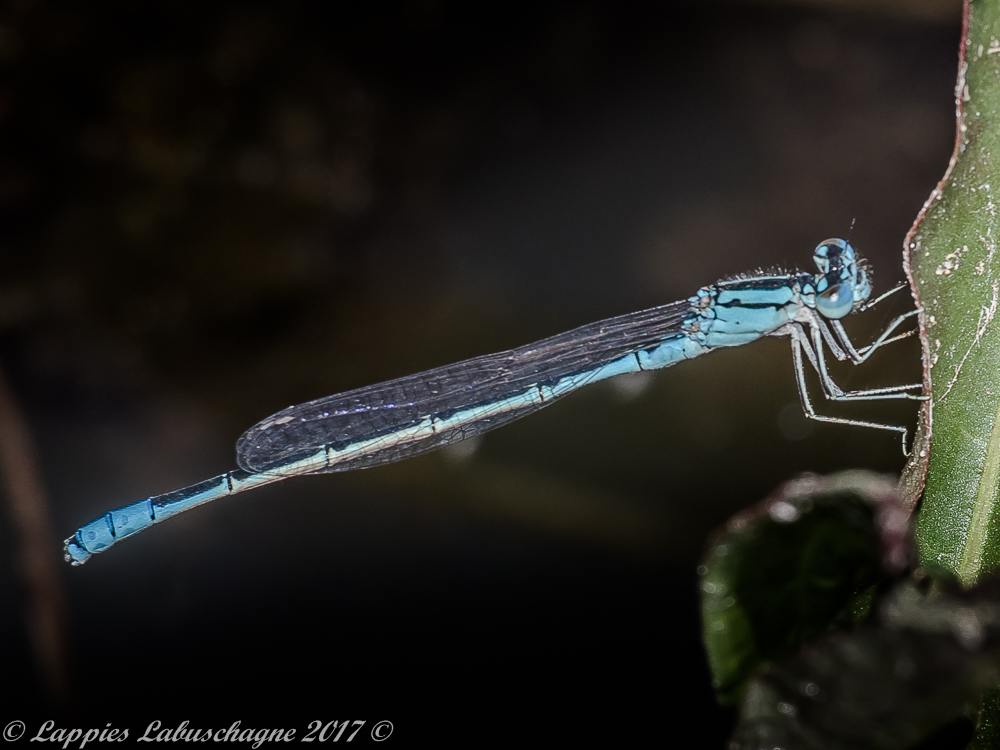 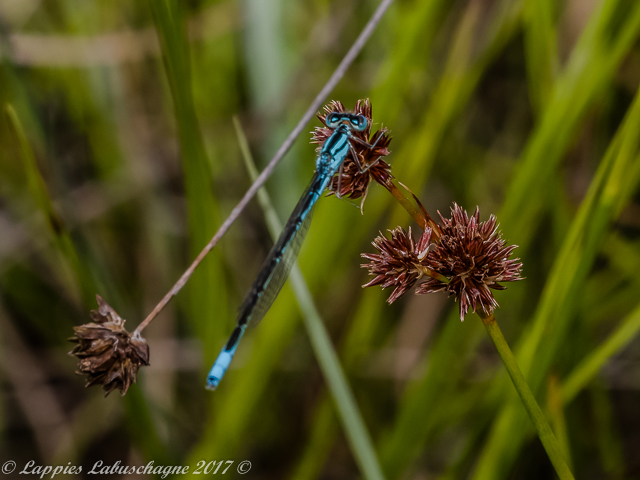 Previously known  from the Limpopo Province but was recently found in western Mpumalanga (Witbank and Bronkhorstspruit).
It also occurs in Botswana, Zambia and Zimbabwe.