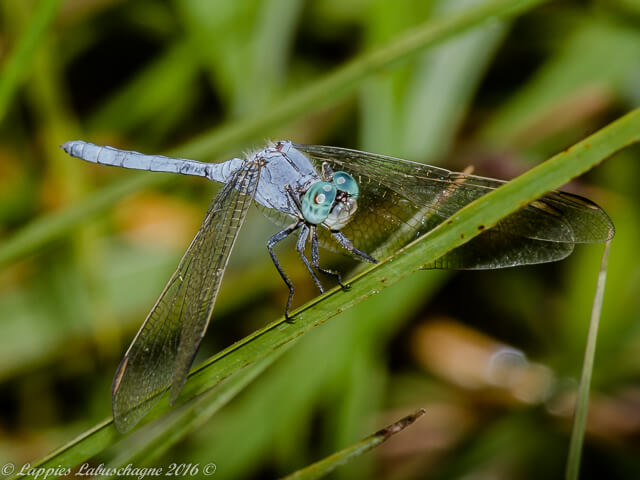 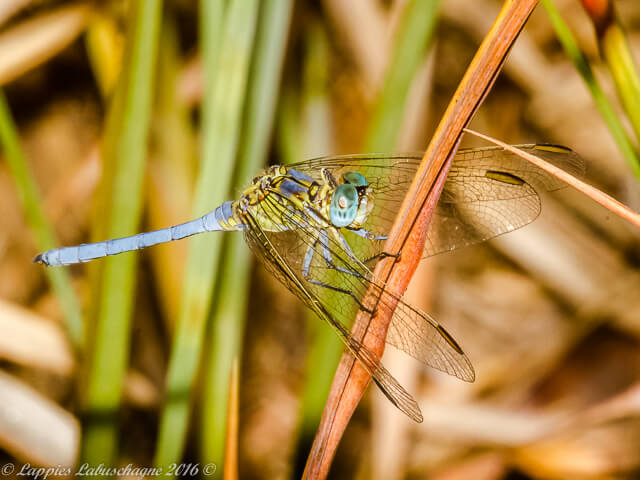 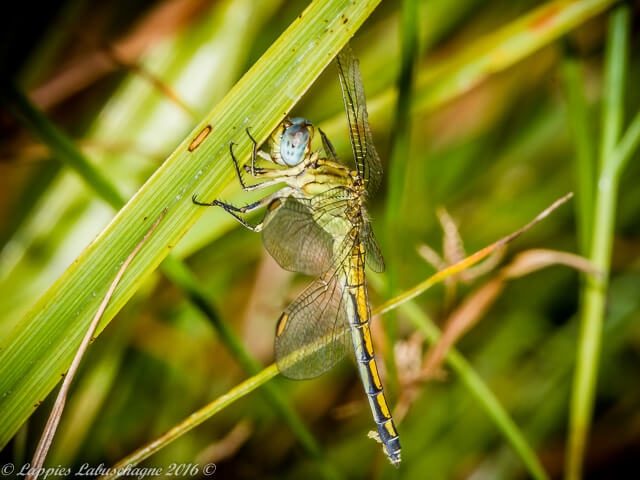 North and eastern parts of South Africa with few record in the central parts. Localised in the Western and Eastern Cape,
Generally found in more open habitats with still water swampy like pools, dams and still parts of streams
and rivers with an abundance of short grasses, reeds, sedge and submerged aquatic vegetation.
From 0 to 2200 m above sea level, but mostly below 1900.