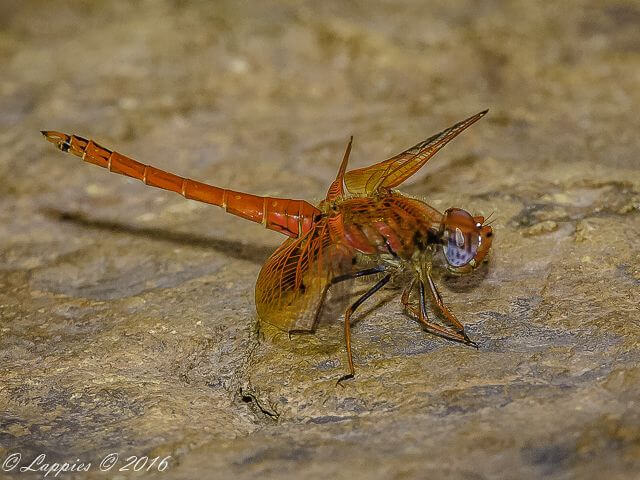 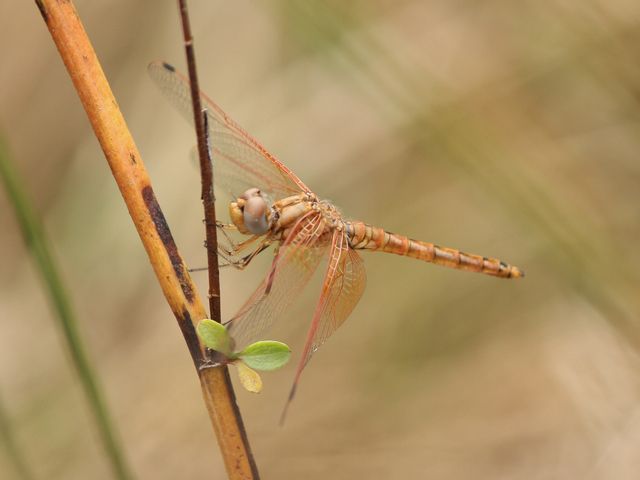 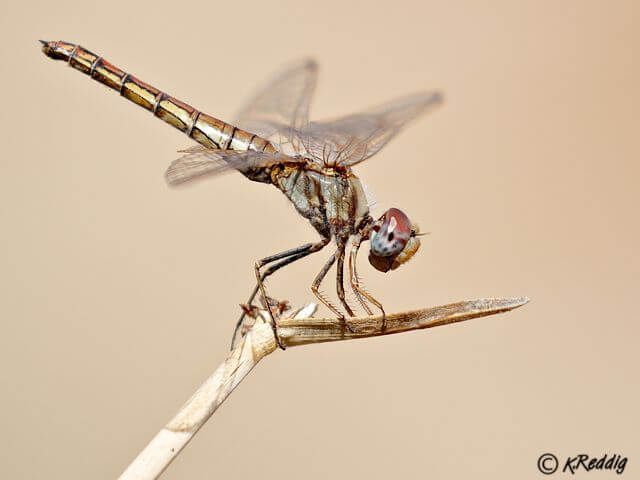 Female
Click on all images to enlarge or view more

Common in South Africa.
Frequents standing and often temporary waters, rivers, streams and large lakes in open landscapes, but sometimes in
open areas in forest. Often with bare banks, rocks and a hard (rocky) and/or soft (muddy) bottom, pools in stream beds.
From 0 to 2600 m above sea level, but mostly below 1700. Often seen at man made water structures.