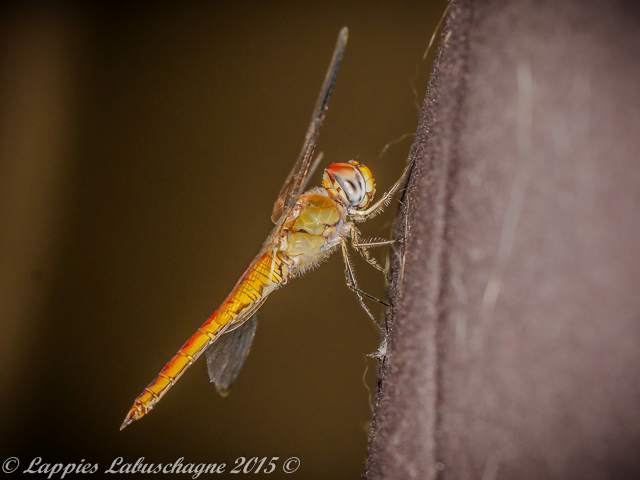 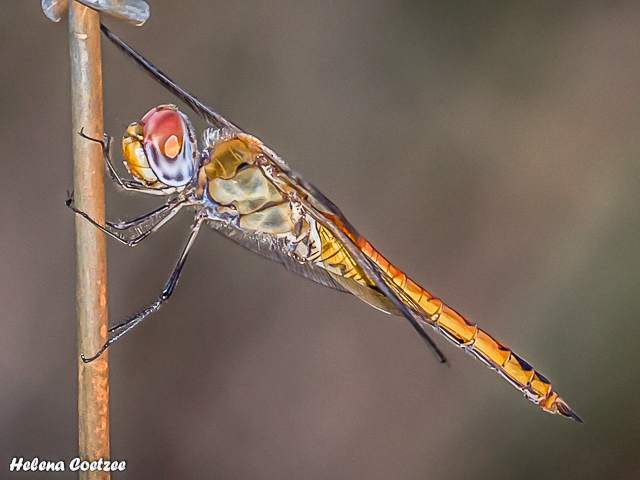 Pantala is a wanderer and a migrant and occurs throughout southern Africa.
Found on all continents except Antarctica
Known is the insect that travels the longest distances over water (sea)