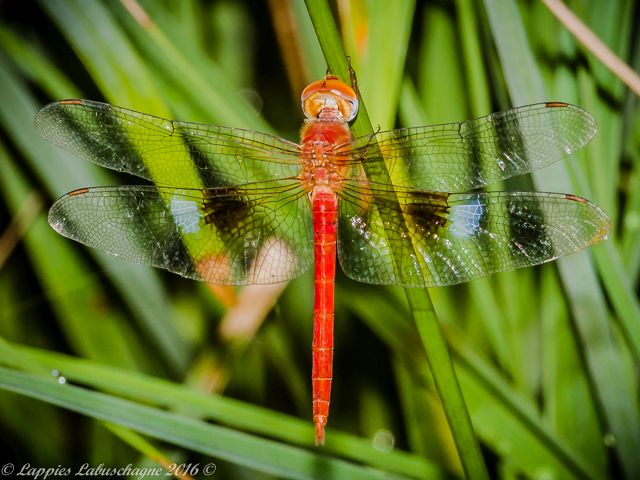 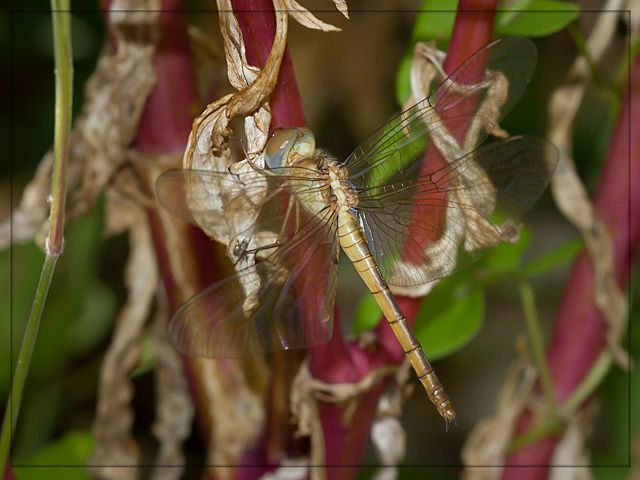 Sparsely populated in north east and norther coastal plains of South Africa. New records from the NWP and NCP of the RSA
Very ubiquitous and opportunistic, and breeds in pools, ponds, marshes on sides of large lakes, and swamps in bush,
woodland and forest, as well as in river backwaters and man-made sewage lagoons, pools, ponds and water tanks.