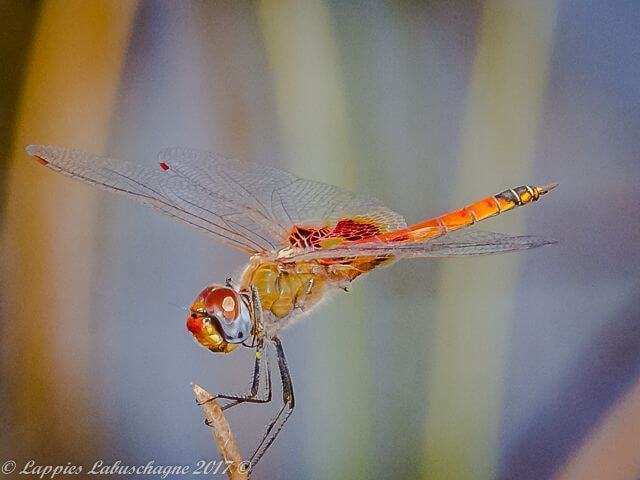 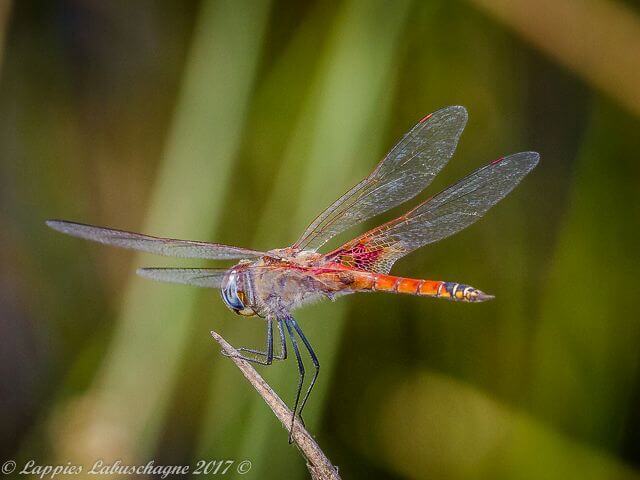 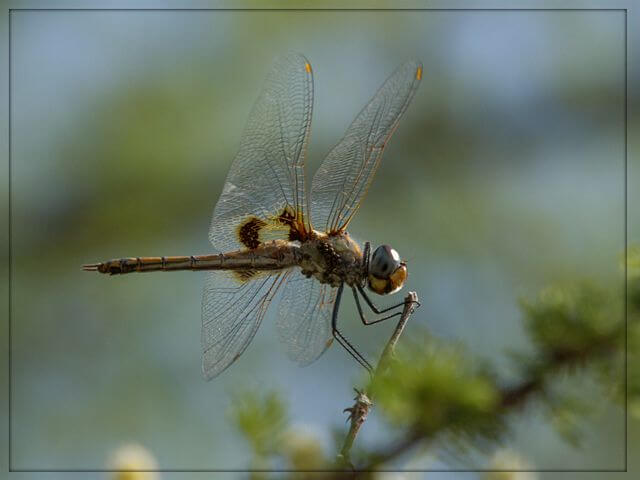 
Click on all images to enlarge or view moreImages

Flies in warm, humid areas. Found in Gauteng, Limpopo, Mpumalanga KZN. Some present in the Western Cape
Breeds in standing and often temporary waters in open landscapes, but sometimes shaded by gallery forest. Often with coarse detritus and a soft (like muddy) bottom
From 0 to 1800 m above sea level