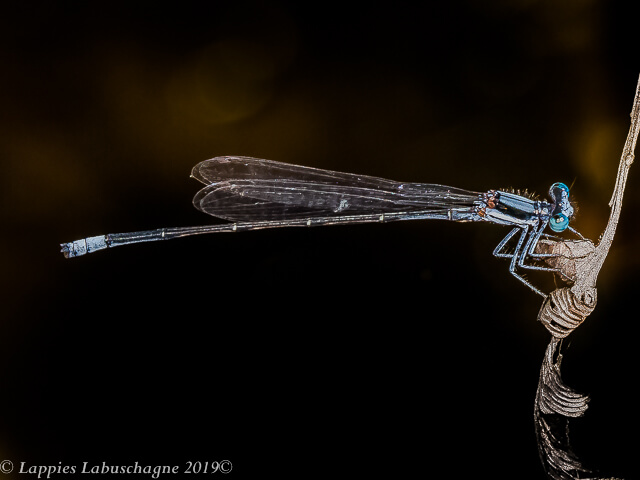 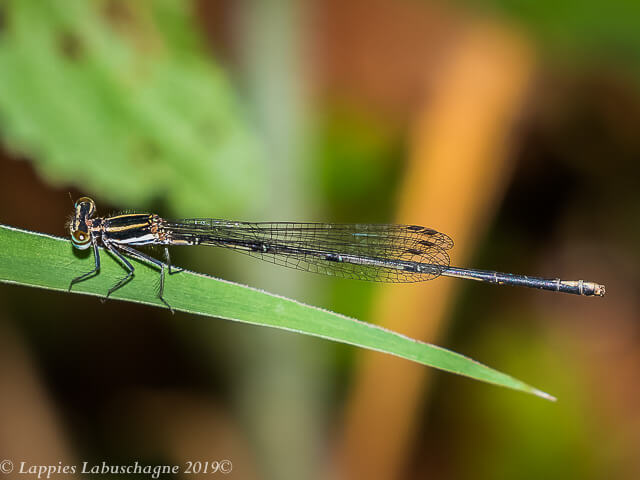 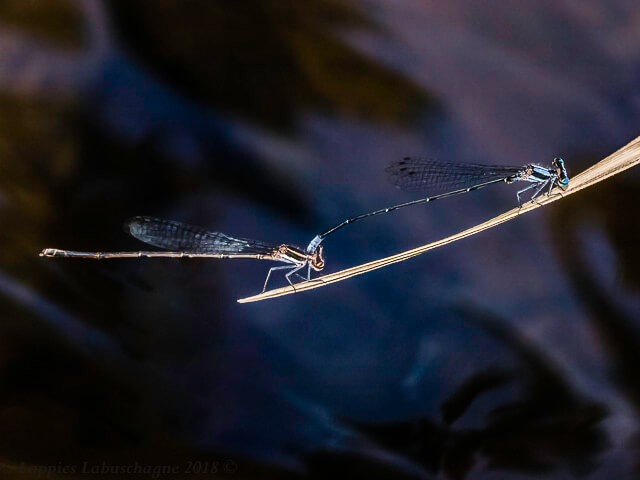 Abundant and widespread across much of the country,
There are few records from the Karoo and it is localised and rare on the coast and in the Lowveld.
It occurs up to 1 700 m in elevation.
Habitat is tall grasses beside sluggish reaches of rivers and occasionally pools, marshes and dams.