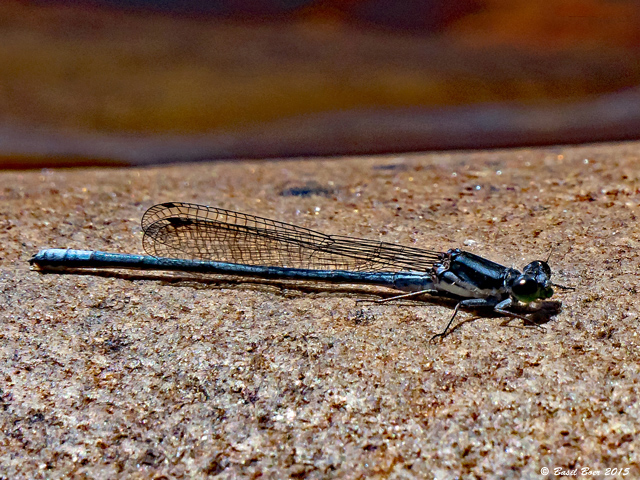 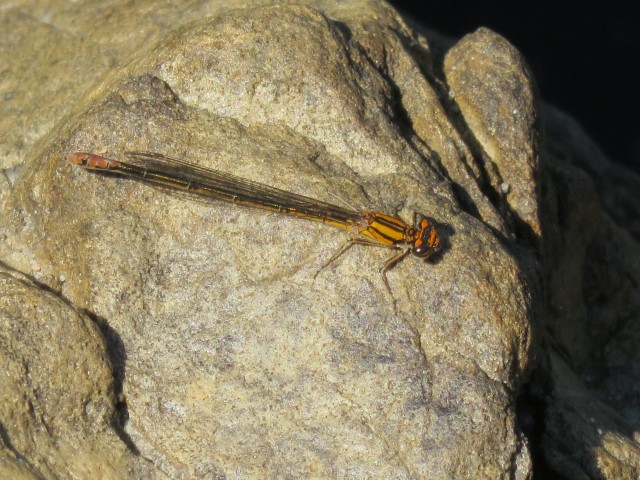 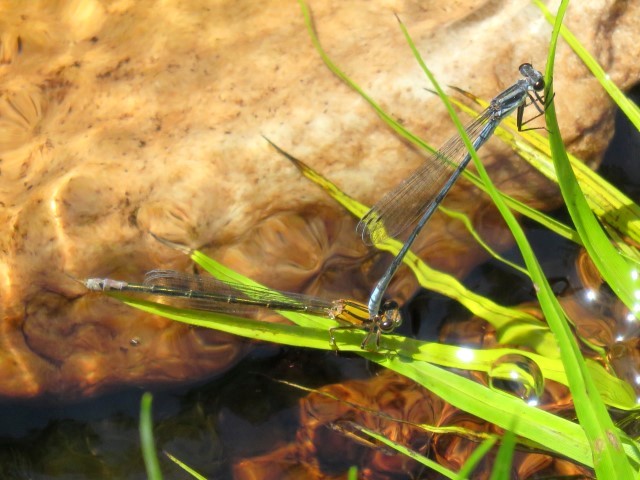 Endemic to south Africa and restricted to the Southern Cape.
Frequents grassy and sedge-lined streams and rivers with stony beds and an abundance of Palmiet reed.