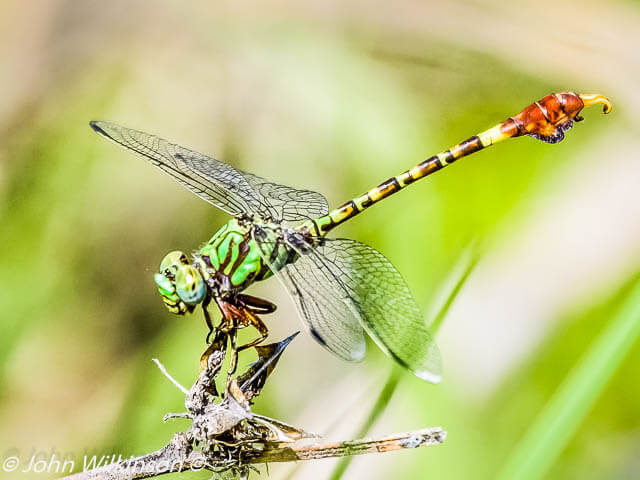 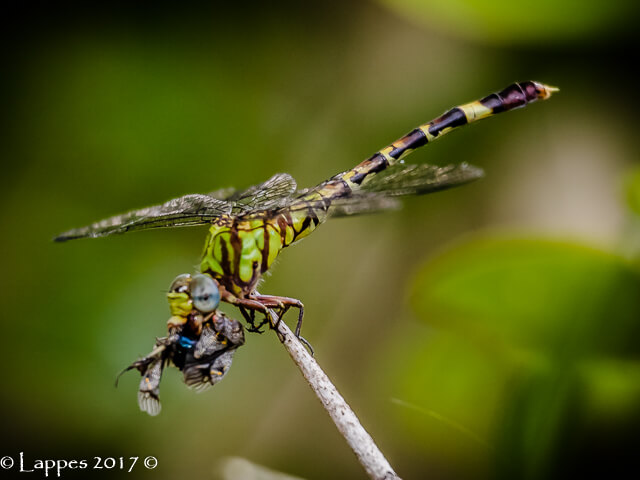 Found in KZN, MP, LP and GP (Recorded in the WCP
Found mostly at rivers, but also streams, shaded by gallery forest, but sometimes in open landscapes.
Often with rocks and streams with a sandy gravel open areas, near faster sections.
From 0 to 1400 m above sea level, but mostly between 200 and 1100.