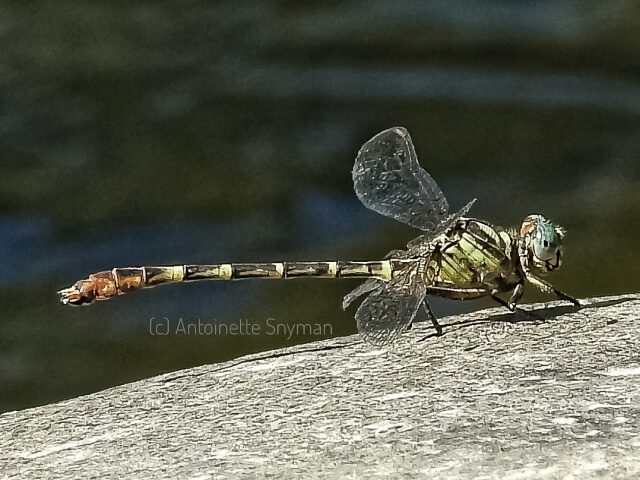 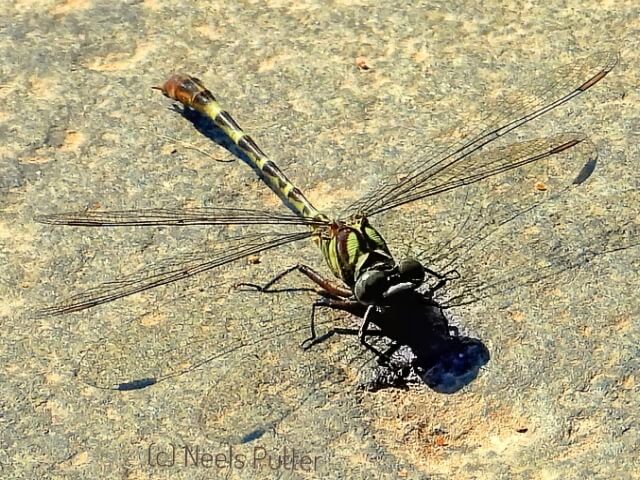 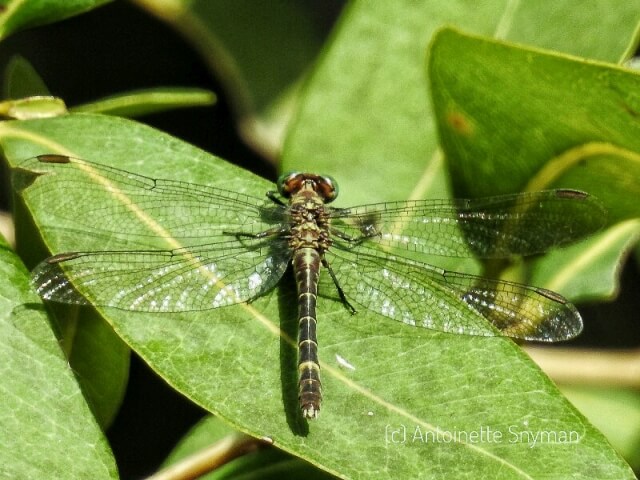 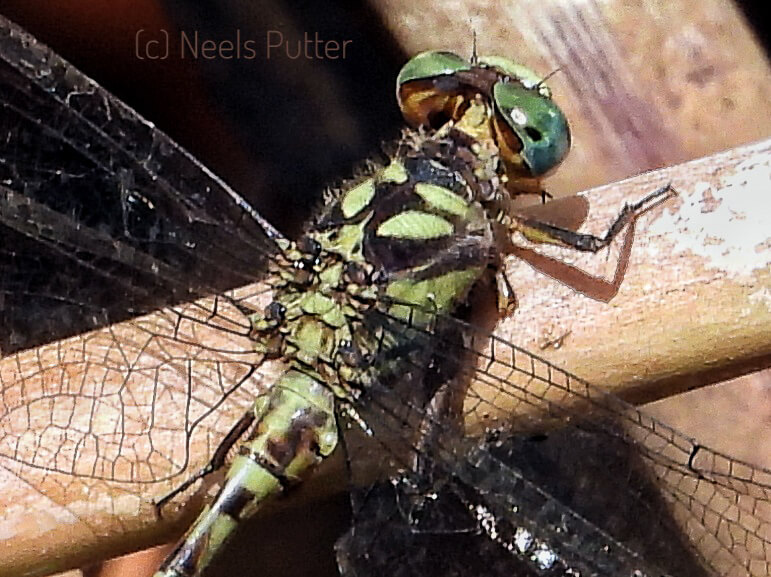 Streams shaded by forest, but possibly also in open areas. Probably often with coarse detritus. Inferred to occur from 100 to 1800 m above sea level.
Recently rediscovered along the Northern Drakensberg  escarpment with excuva found along the northern rivers of the MP lowveld
Excuva found near Baberton Southern Mpumalanga.

Compared with other Species: