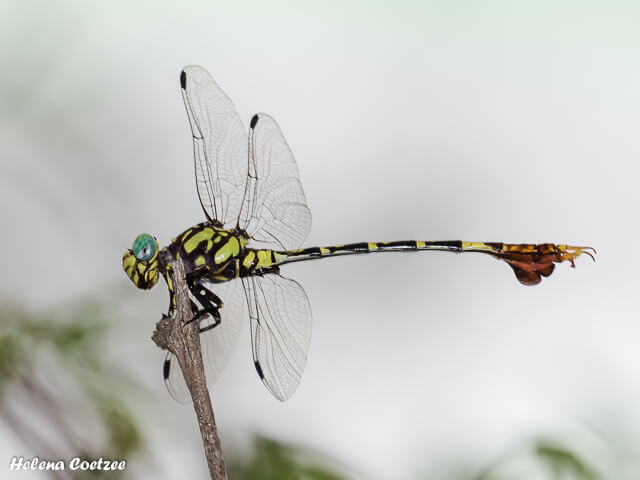 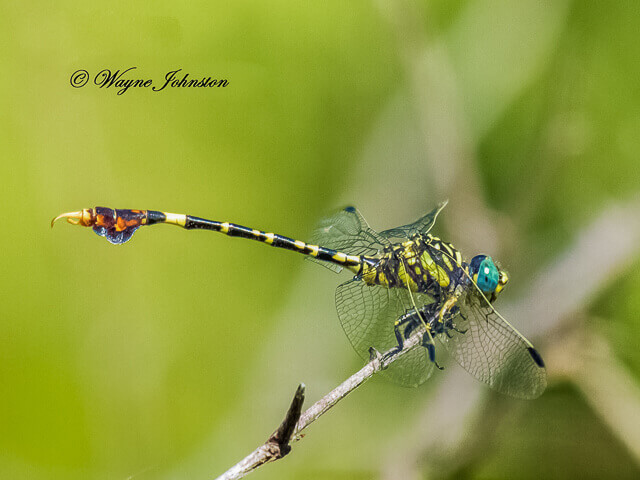 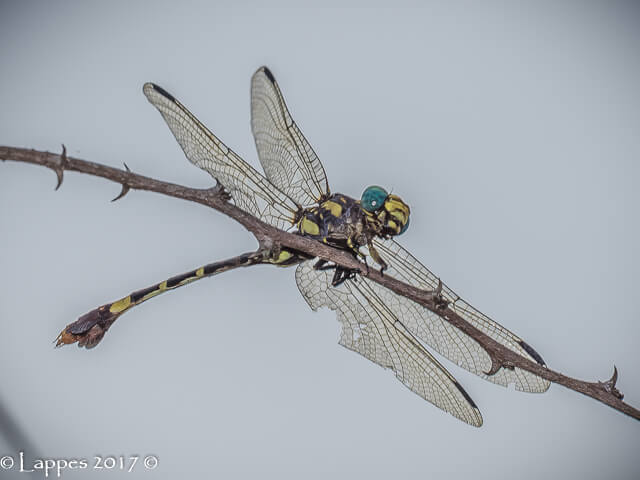 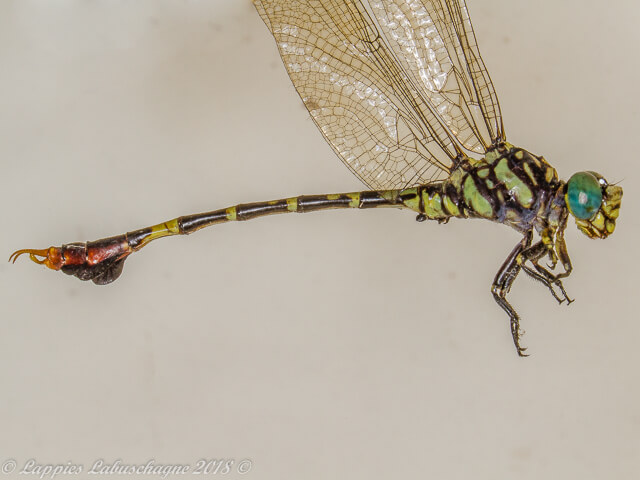 Perches on bushes or twigs (sometimes high of the ground) in savanna, often away from water.