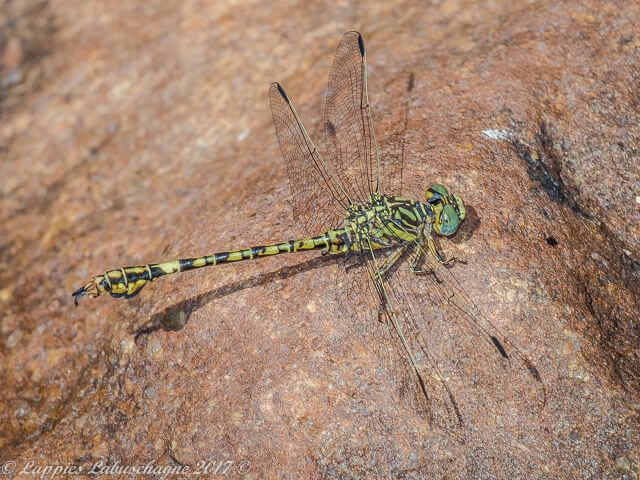 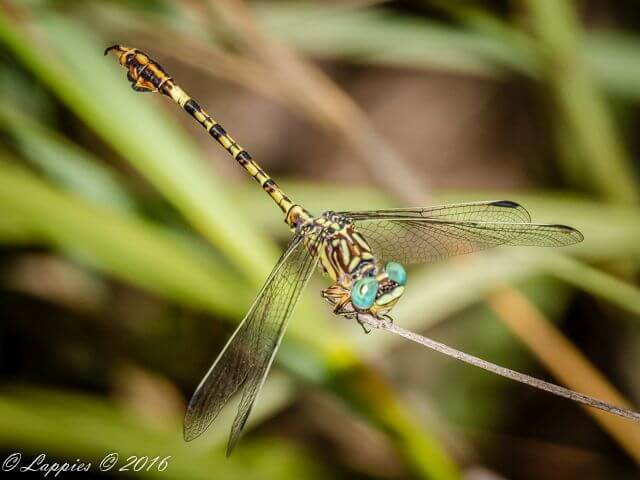 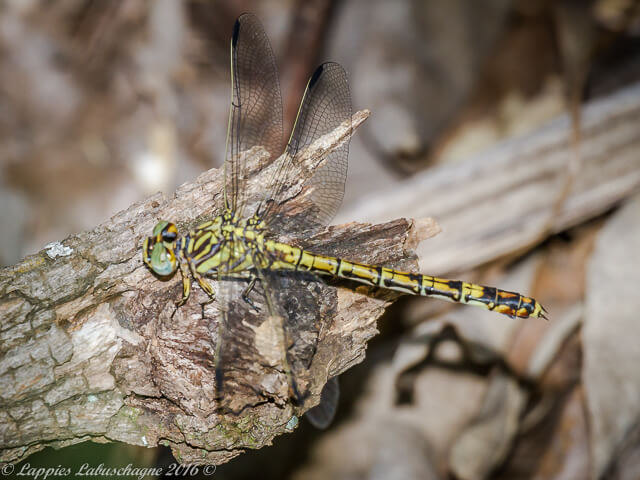 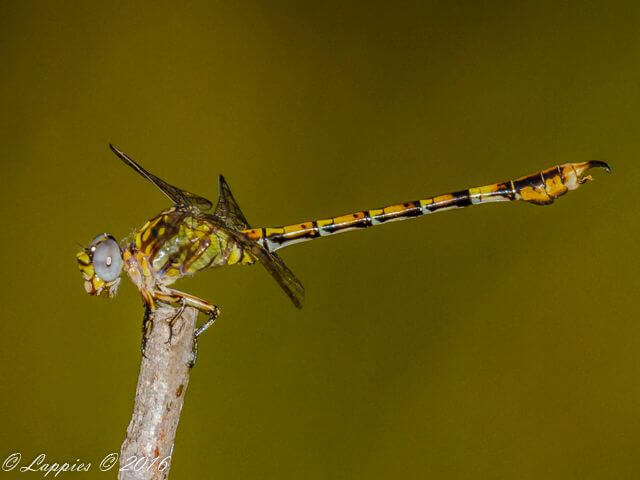 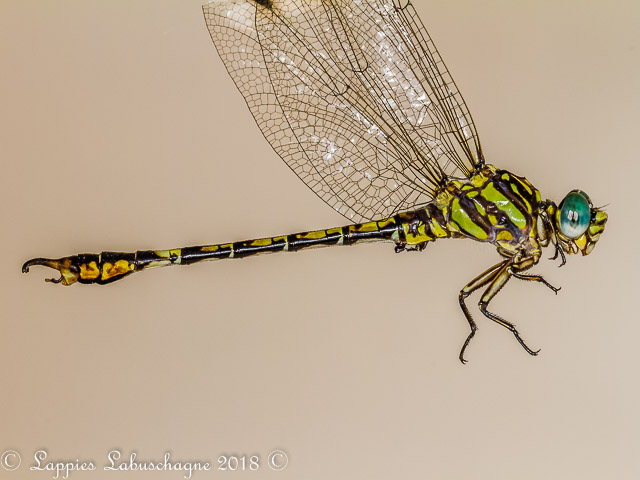 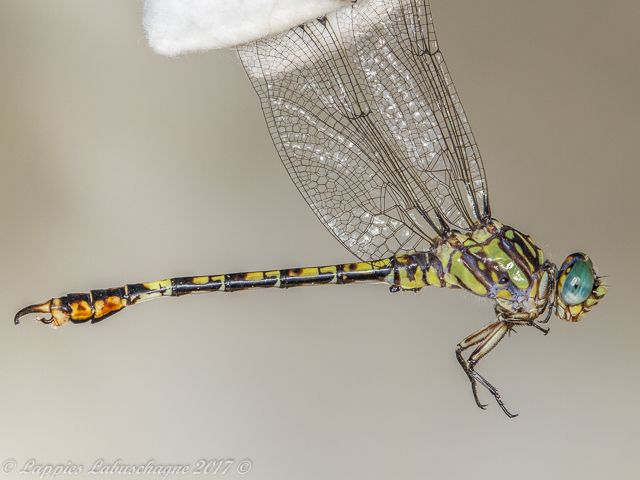 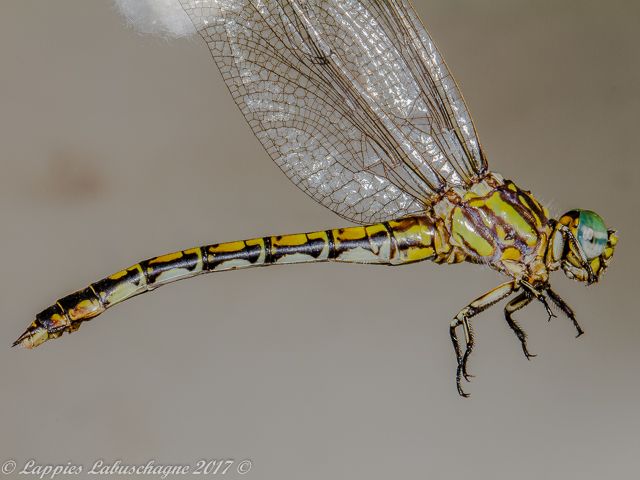 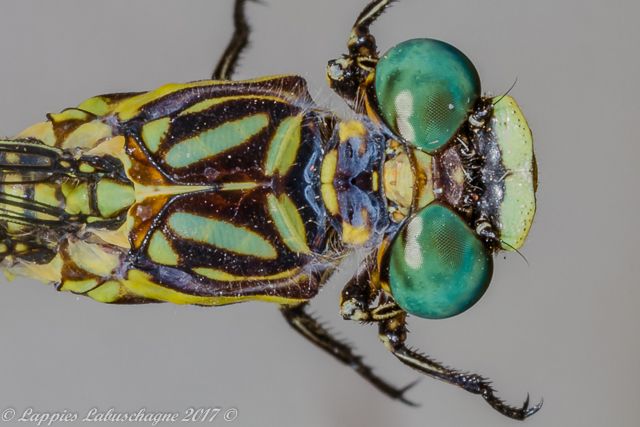 Click on all images to enlarge or view  more

Two forms exist. A lighter form mostly is seen in the northern region and a darker form  primarily in the Western Cape, Eastern Cape and KZN areas but, records of the darker form exist form the Limpopo and northern region. The dark form tends to lack the green colour of the light form, the yellow is much darker and the brown tends towards black.

Widespread and common in South Africa excluding the dry central interior. A dark form is present in the Western Cape.
Frequents sandy or gravel margins of rivers, streams, pools perching on rocks or bare
gravel ground close to the water's edge.
Inferred to occur from 0 to 2400 m above sea level, but mostly below 1700.