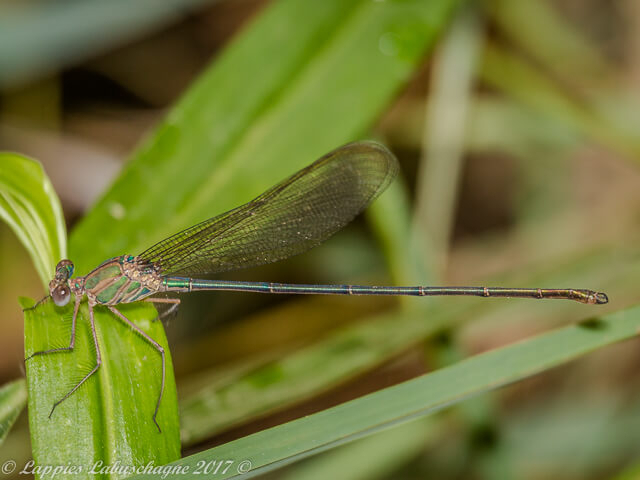 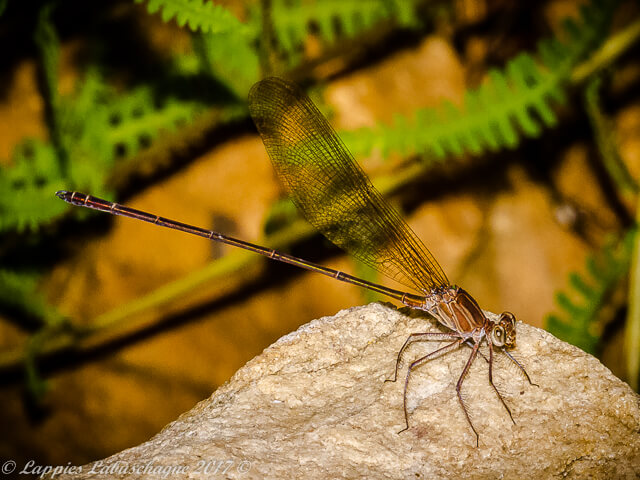 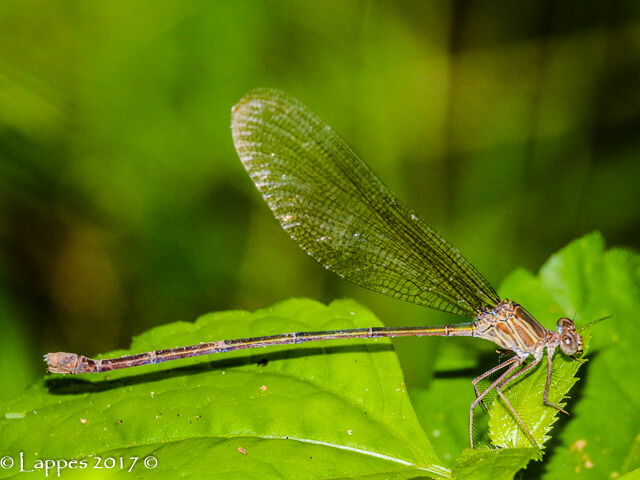 Also known as a Common Flashwing. 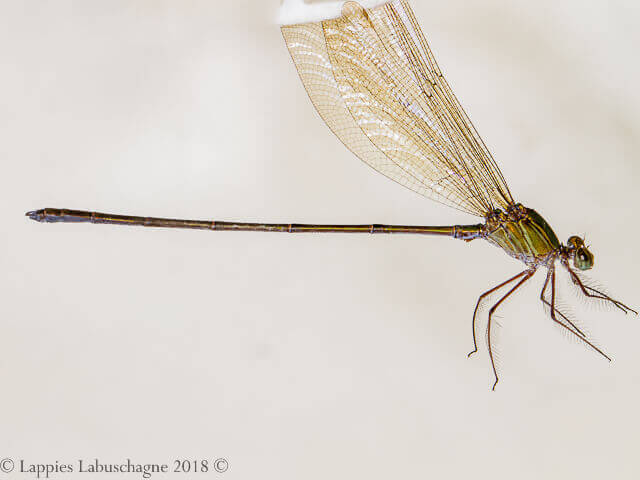 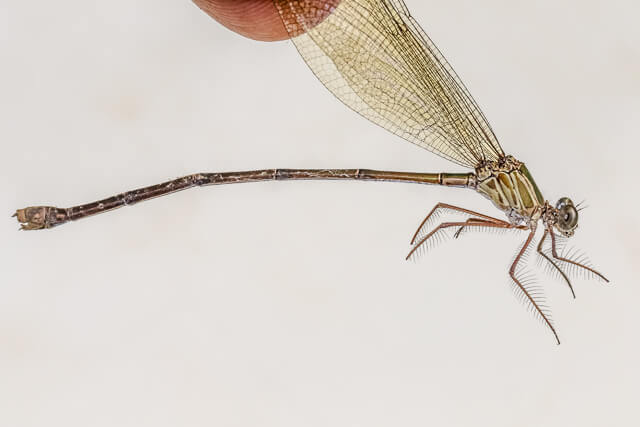 Similarities with other species: 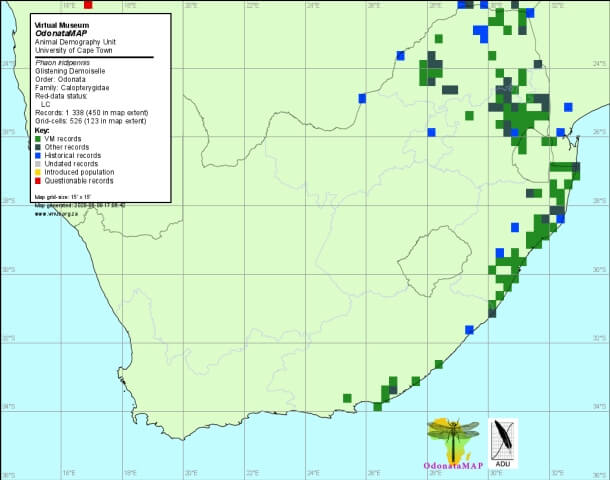