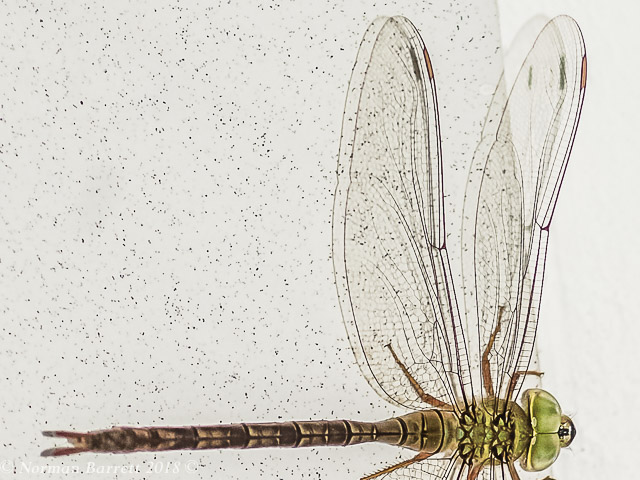 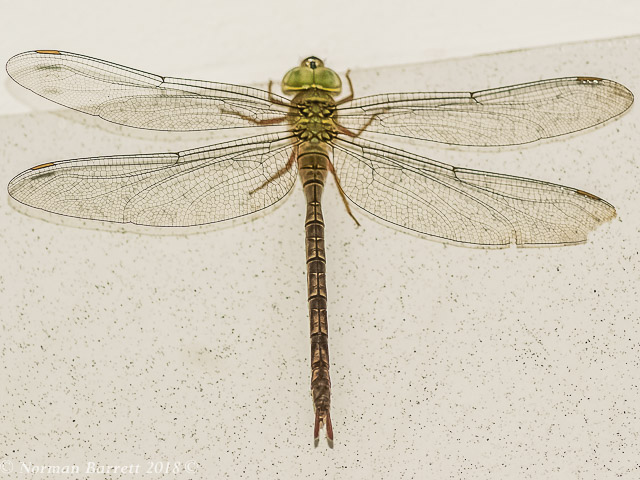 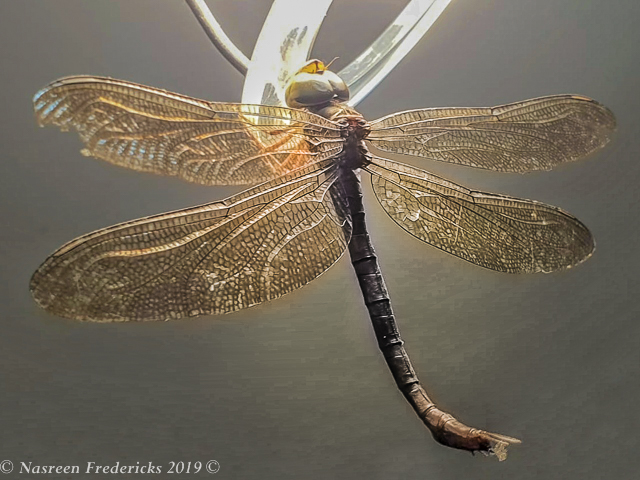 Female
Click on all images and links  to enlarge, view more, or open

Very large, mottled dull brown with smoky wings, especially at the base.

Extremely rare (but due to behaviour new records may be found)
Occurs in humid, dense coastal forest with streams and pools.
Found in KZN with a recent record in Mpumalanga