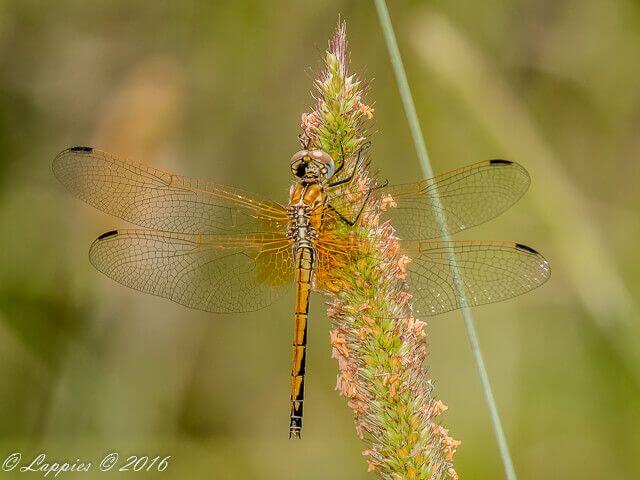 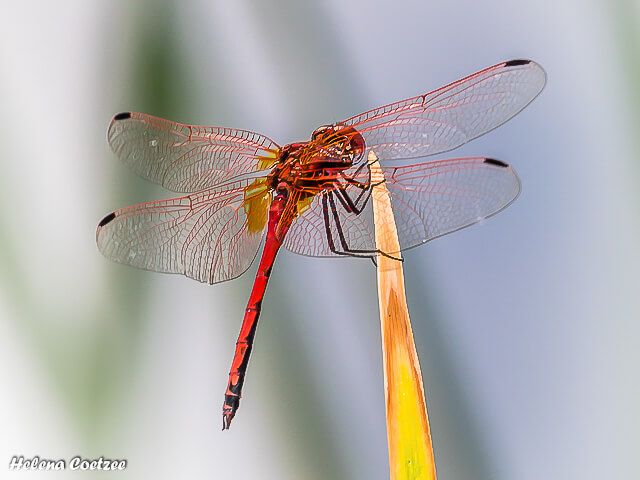 Probably the most populated species in the region of Southern Africa.
Frequents pools, dams, marshes and still and sluggish reaches of rivers streams and large lakes and flowing channels in
marshes, mostly in open landscapes, but also open areas in forest.
From 0 to 2400 m above sea level, but mostly below 1700.