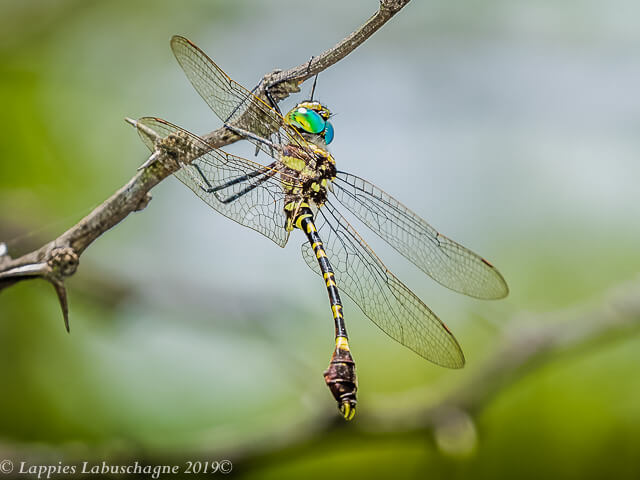 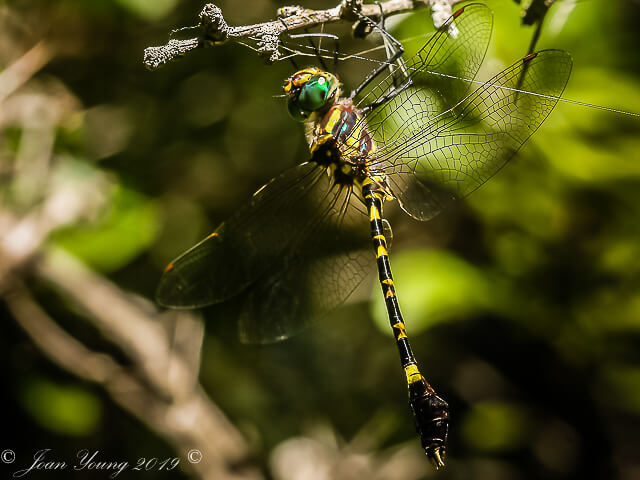 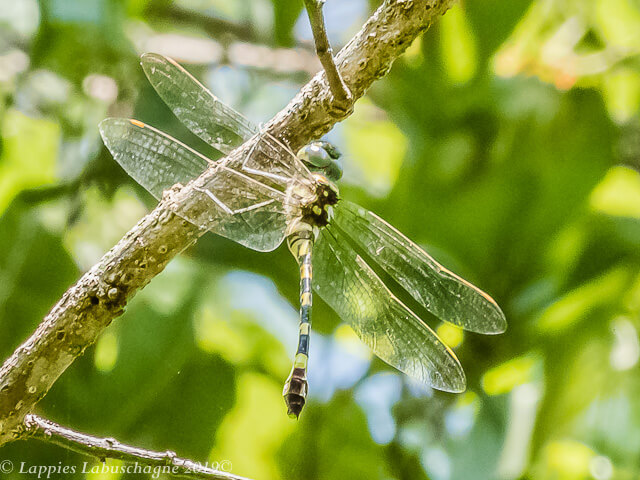 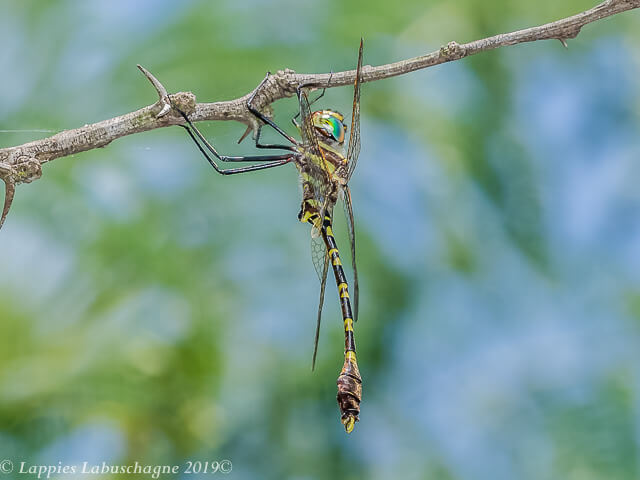 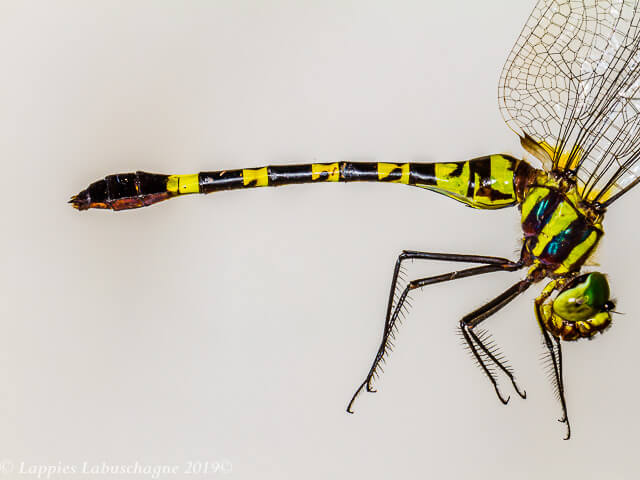 Scattered locations across South Africa except very dry central area and eastern Cape.Mostly rivers, but also
large lakes and possibly streams, standing waters and flowing channels in marshes, in open landscapes, open
areas in forest or shaded by gallery forest.
Recorded in desert areas.From 0 to 1900 m above sea level, but mostly between 500 and 1500.