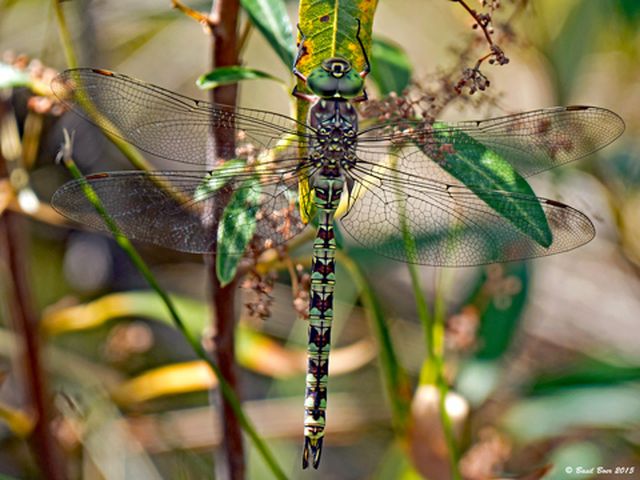 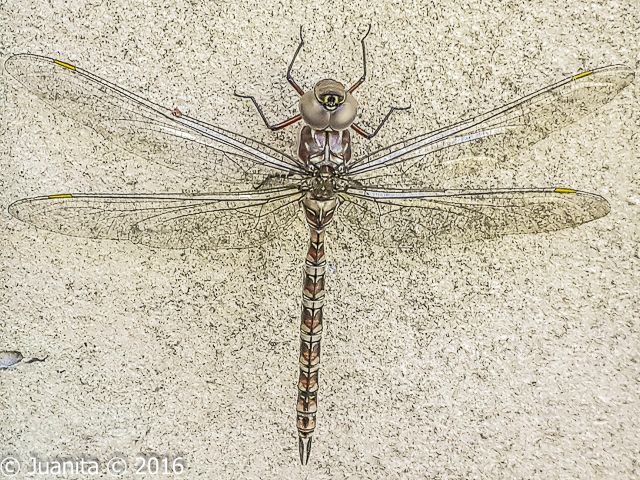 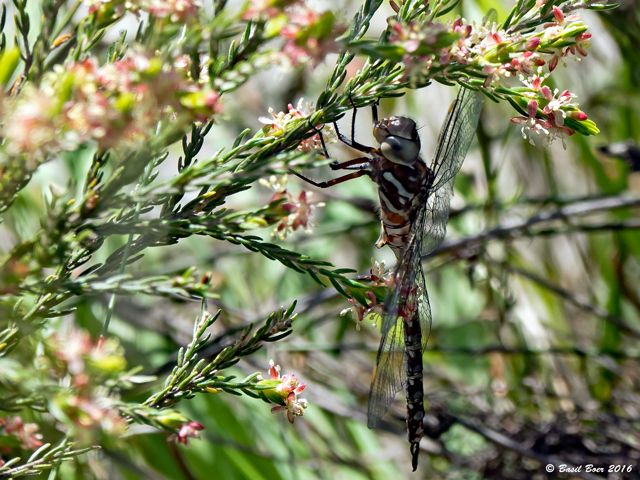 Large sized, green and brown striped, with a spotted abdomen.

This species is endemic to southern Africa.It occurs in South Africa, Zimbabwe and Mozambique.
In South Africa from the Western Cape along the costal belt to the north eastern interior, Mpumalanga
Favours fast flowing streams in hilly terrain, in open landscapes, open areas in forest or shaded by gallery forest. Streams
usually with rocks, often dead trunks or branches, and probably overhanging branches. From 0 to 1900 m above sea level.

Flies rapidly over flowing streams. Cruises back and forth.