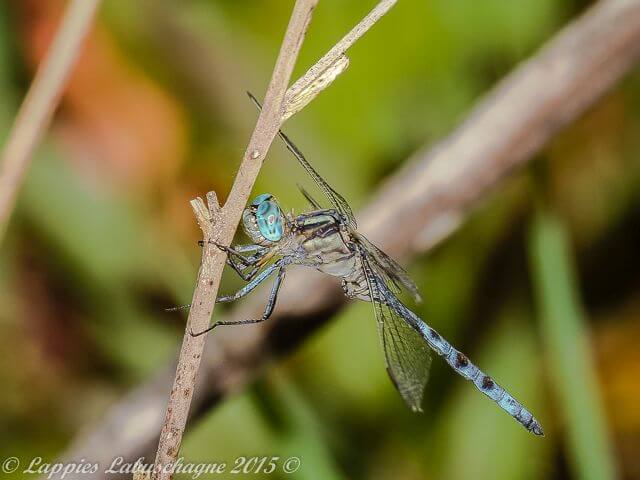 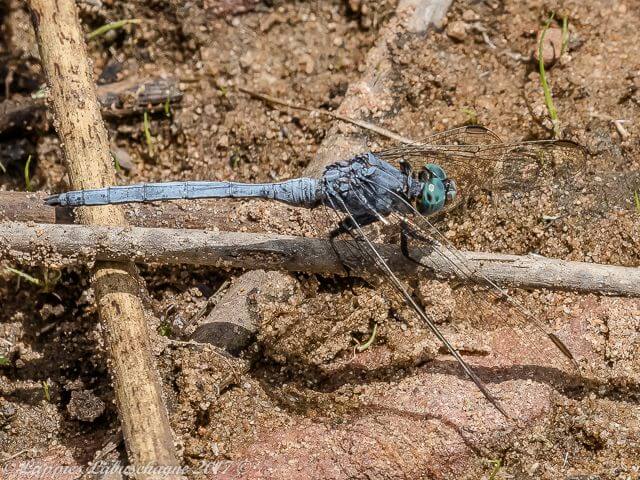 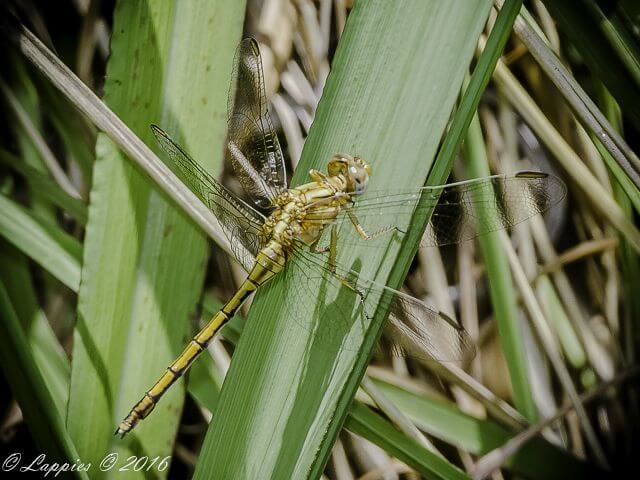 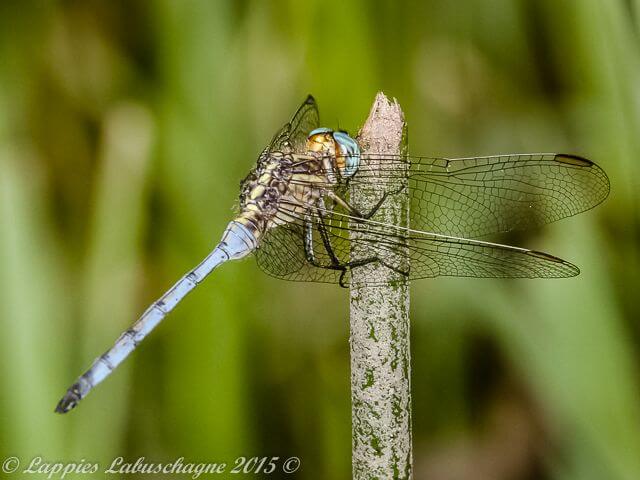 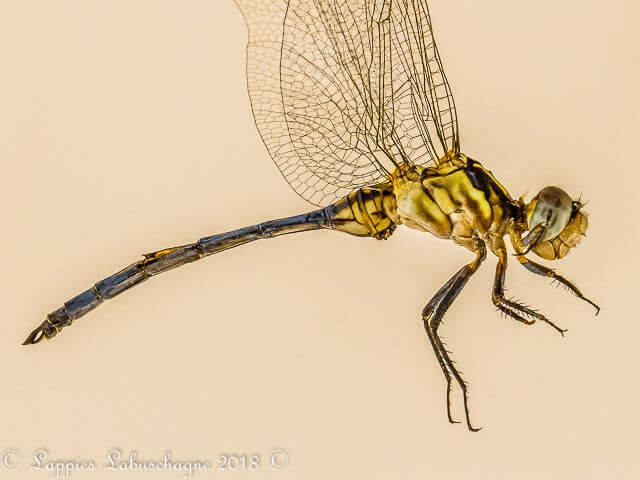 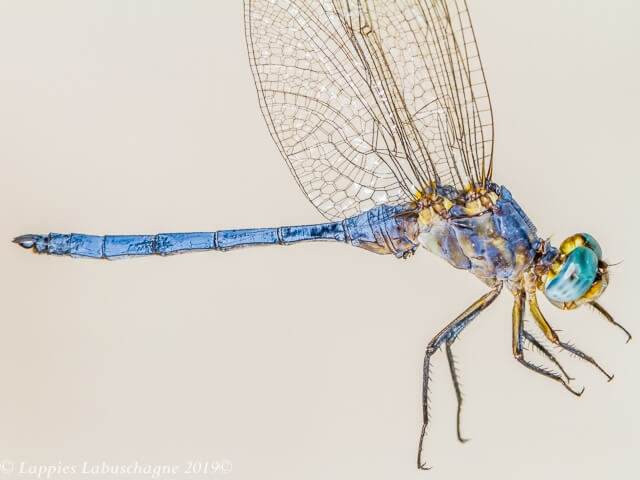 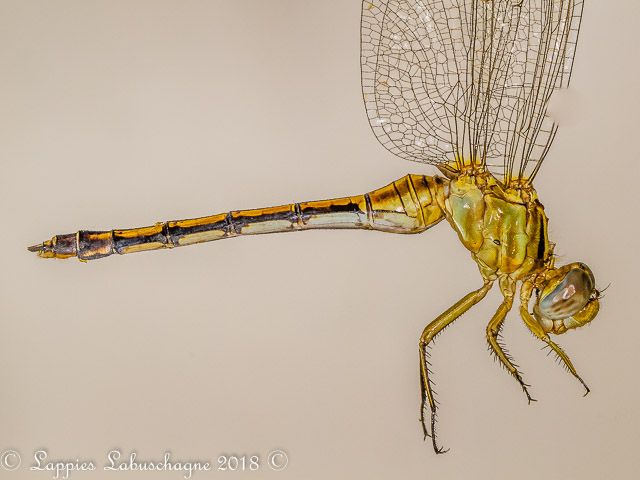 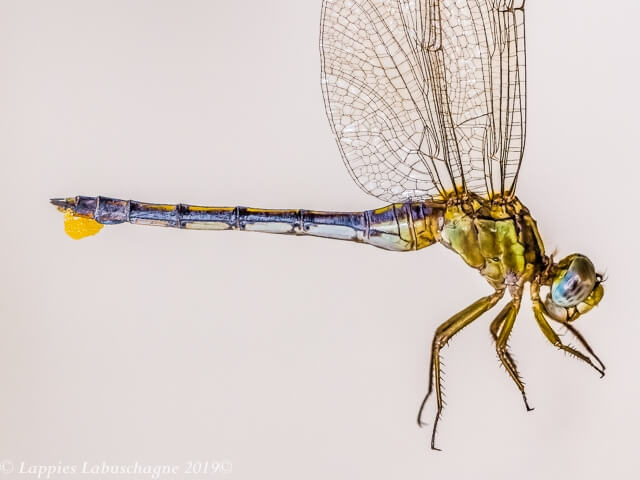 Common in GP, LP, MP and KZN with records few from NWP (probably due to lack of observers)
ECP and WCP (very uncommon)
Marshy grassland, shallow grassy swamps and grassy, flooded margins of rivers.
From 0 to 1900 m above sea level, but mostly between 900 and 1800.