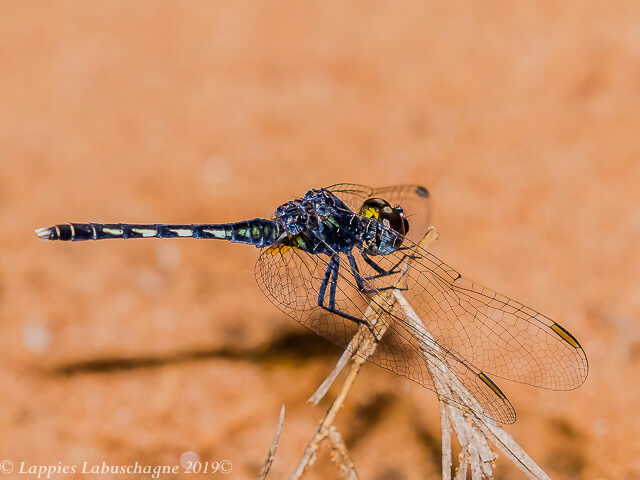 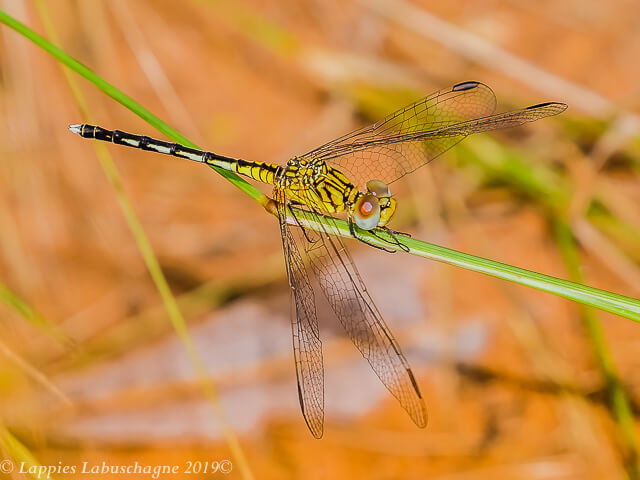 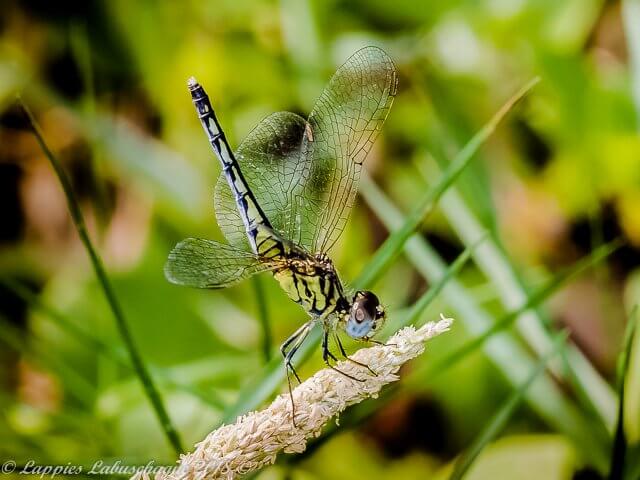 Black Percher, Diplacodes lefebvrii, Swartsitterrjie is very small to small sized, and all black when mature When immature a yellowish side stripe on the side of the abdomen may be visible. 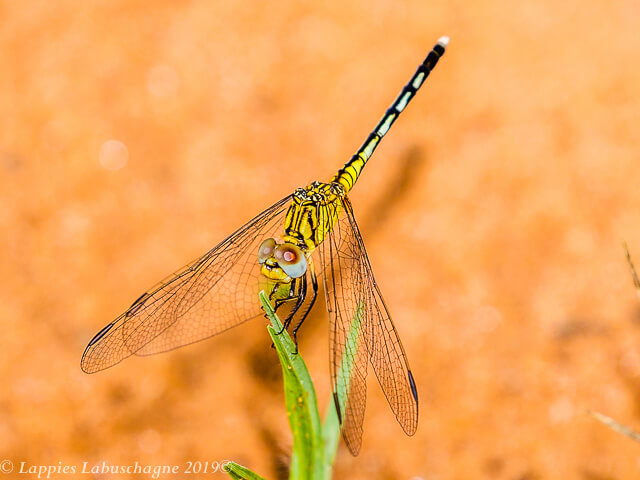 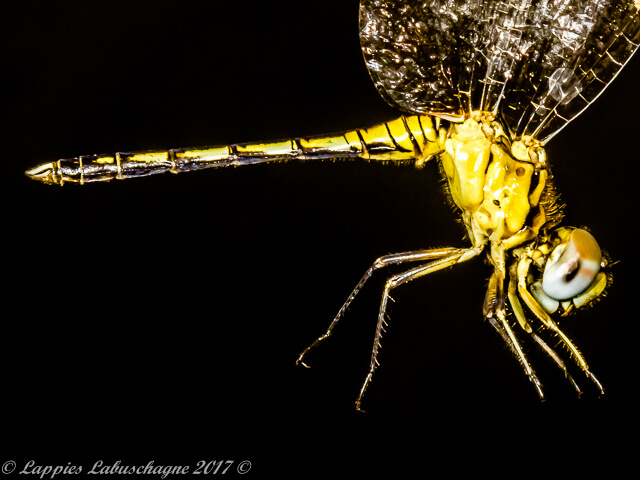 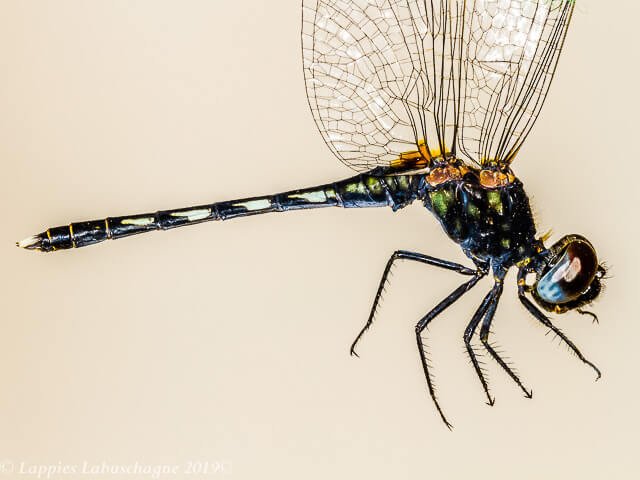 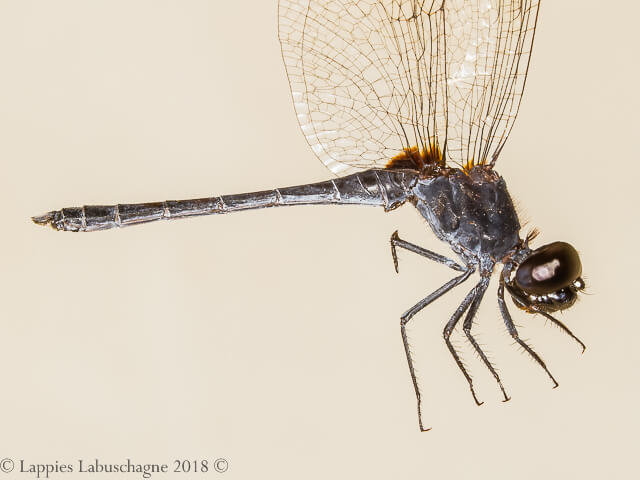 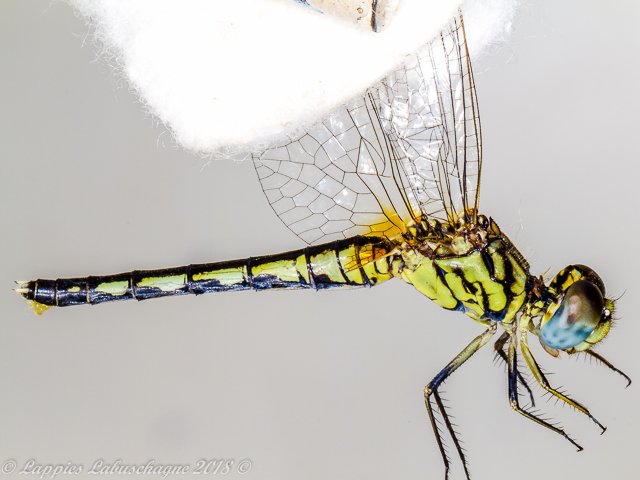 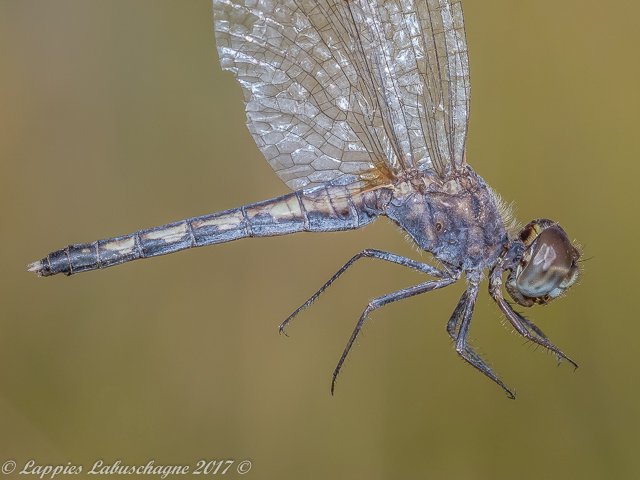 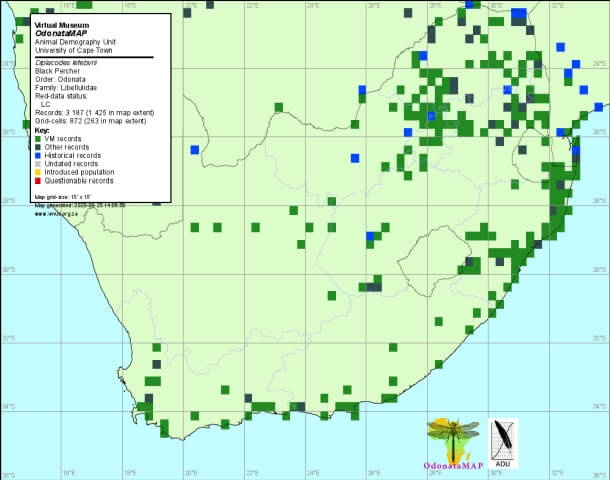