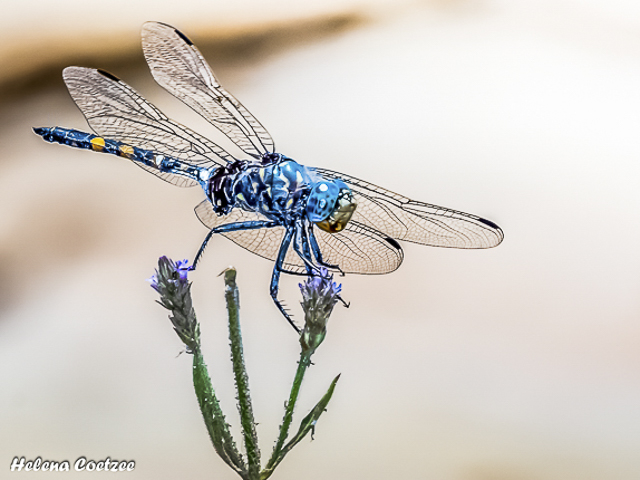 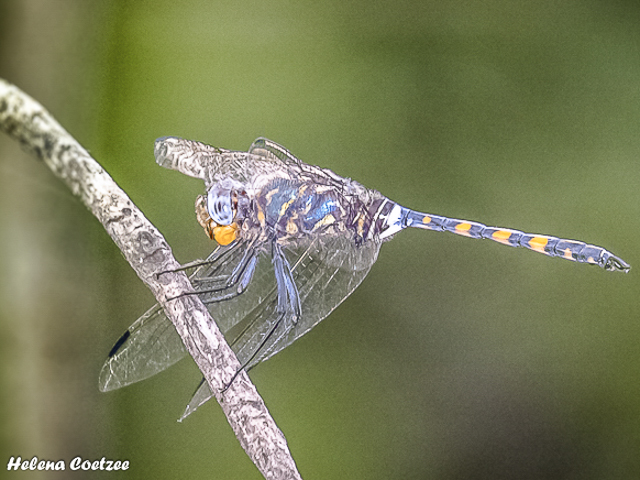 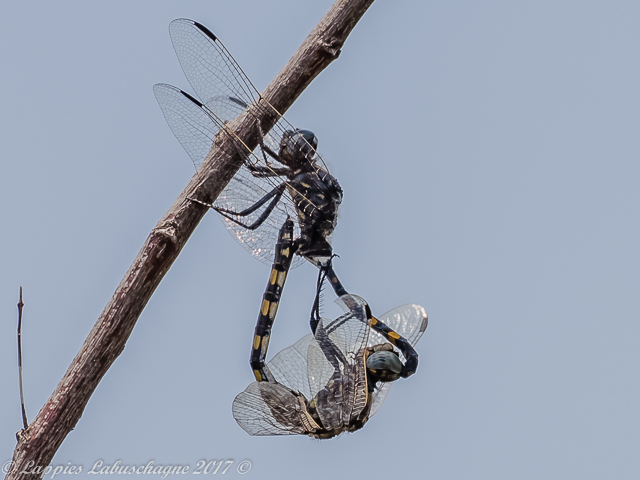 Northern KZN, MP, LP with recent record from north eastern GP. Mostly rivers, but also streams and large lakes,
in open landscapes or shaded by gallery forest. Especially faster sections (rapids, falls), often with rocks.
From 0 to 1500 m above sea level, but mostly below 1100, although possibly up to 2100.