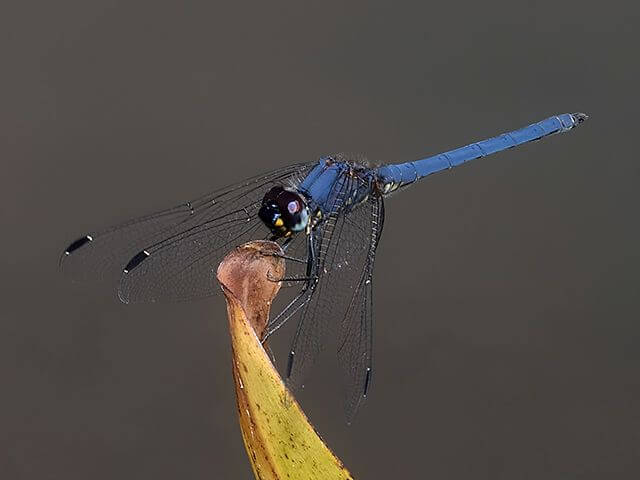 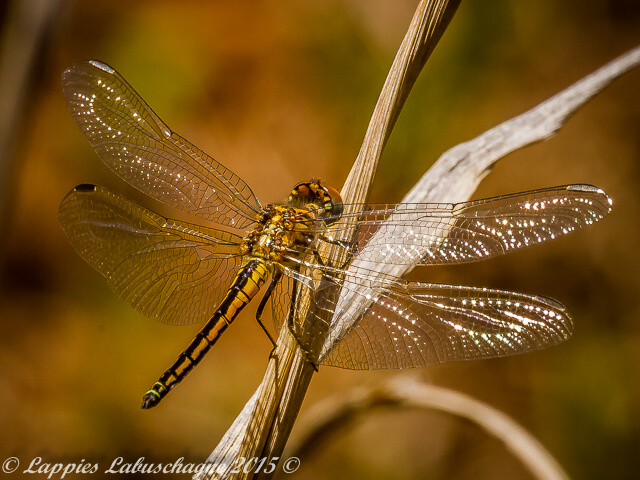 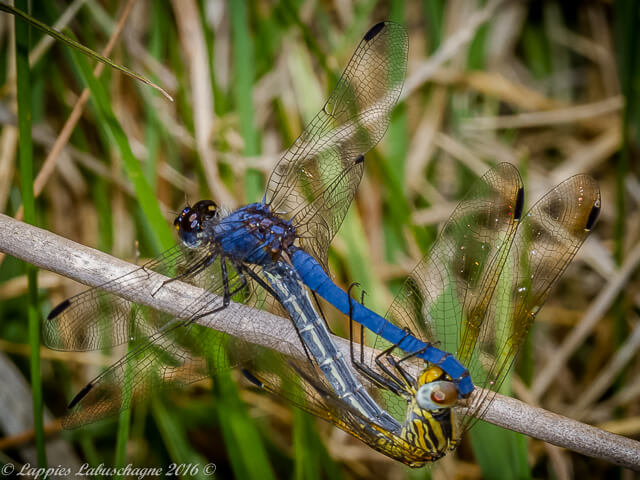 Most of South Africa, but with little known presence in the dry central and western interior.
Standing waters, rivers and streams in open landscapes.
Often with emergent vegetation and a soft (like muddy) bottom.
From 0 to 2400 m above sea level, but mostly between 1000 and 2100.

Websites:
Odonata Atlas of Africa VMU Number 668870
A Visual Guide to the Damselflies and Dragonflies of South Africa
The IUCN Red List of Threatened Species