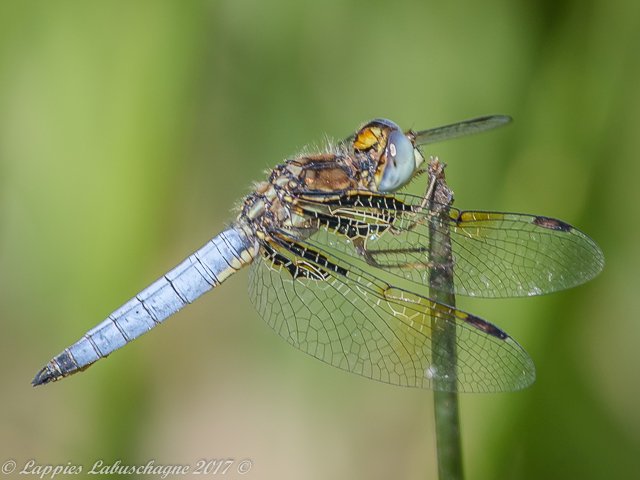 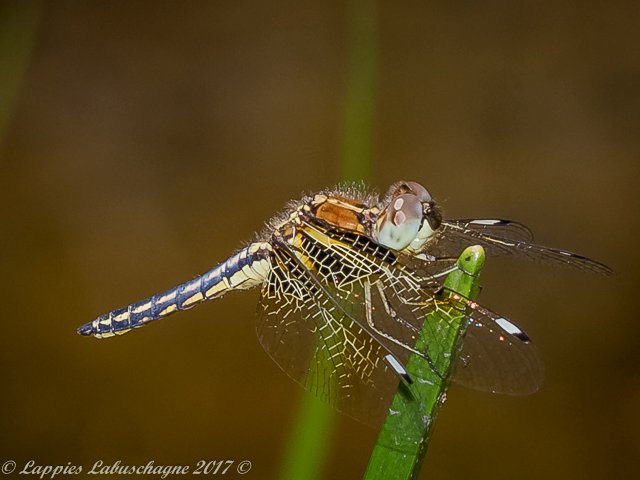 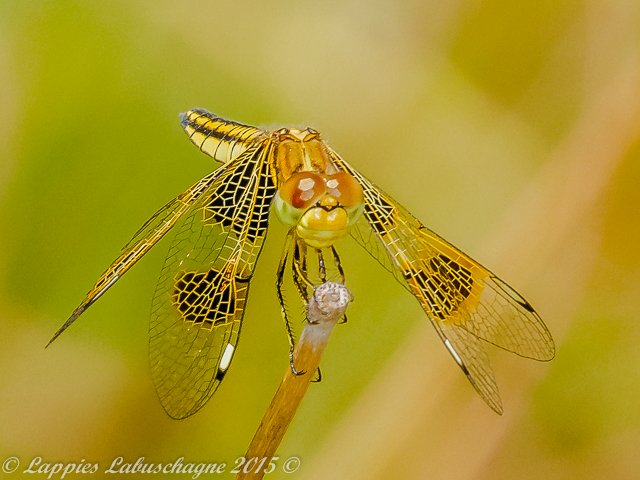 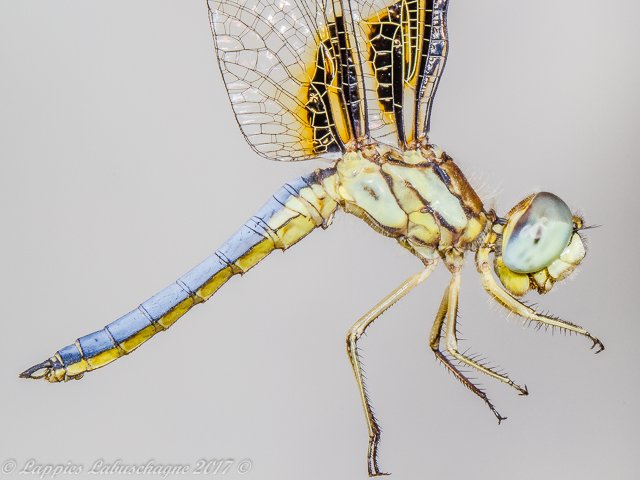 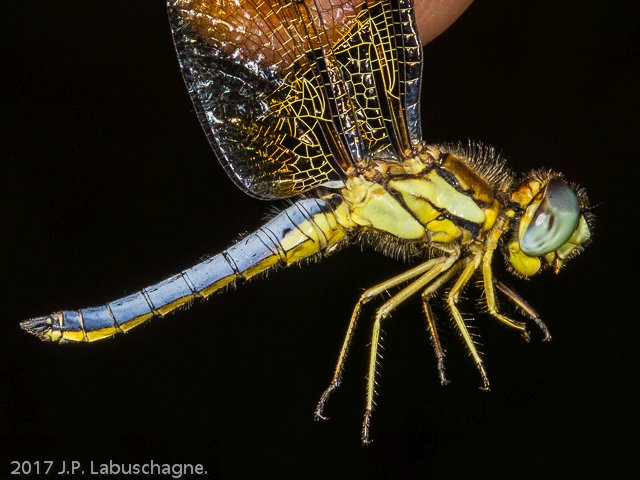 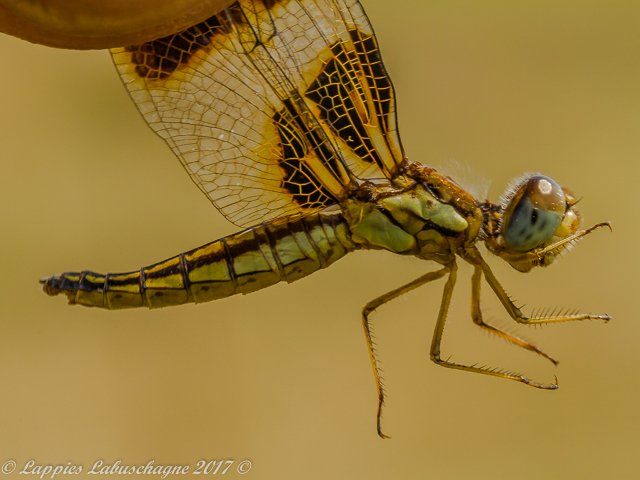 Very common across most of South Africa, with limited records from the dry central and western areas
Standing and often temporary waters, streams, headwaters, seeps and springs in open landscapes, but
sometimes in open areas in forest or shaded by gallery forest. Usually with emergent vegetation, often coarse
detritus and a soft (like muddy) bottom, and probably boggy.
From 0 to 2400 m above sea level, but mostly between 800 and 1800.