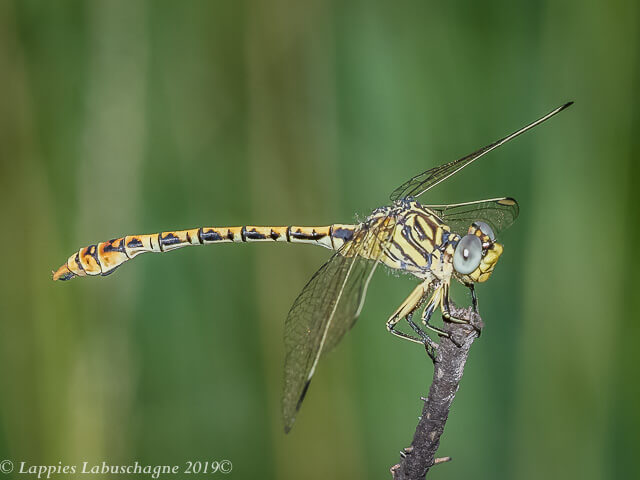 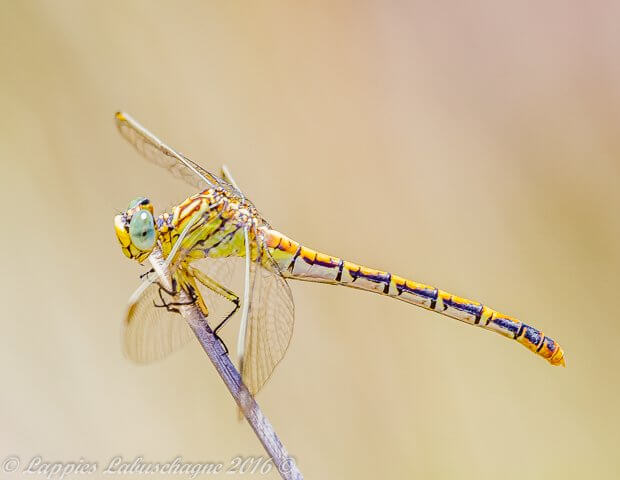 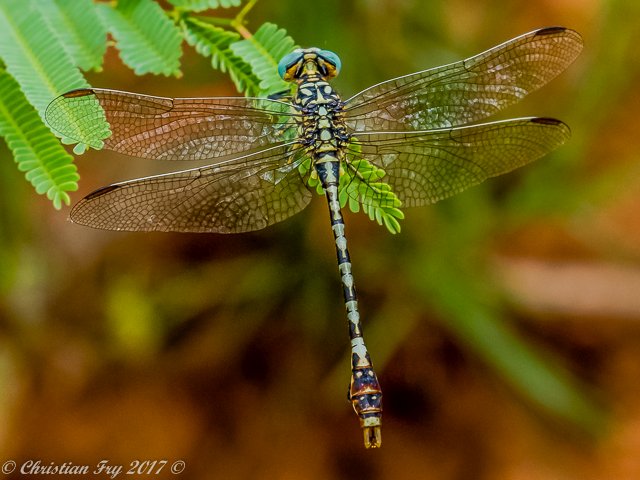 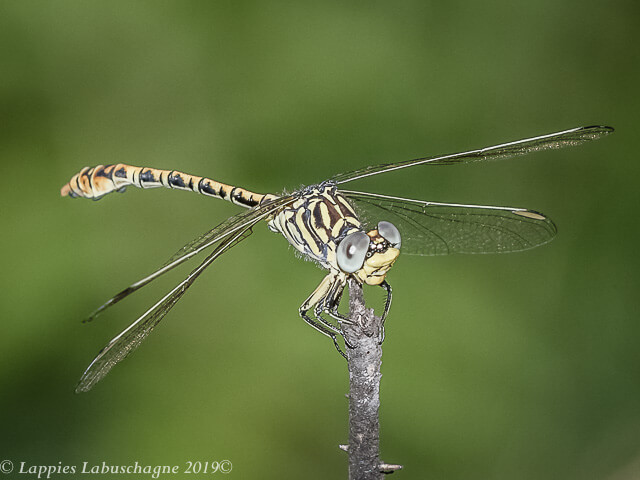 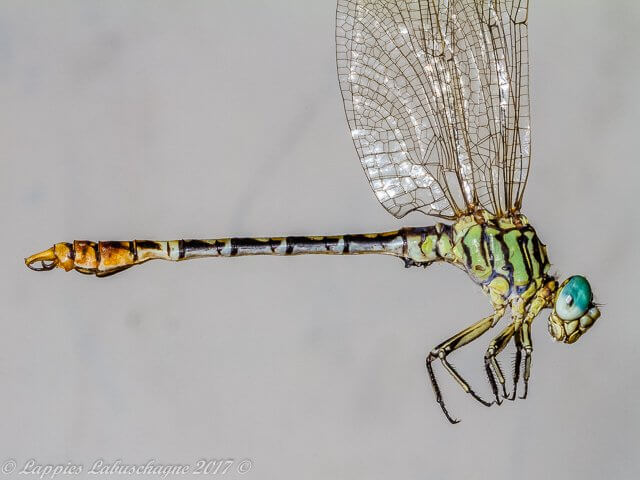 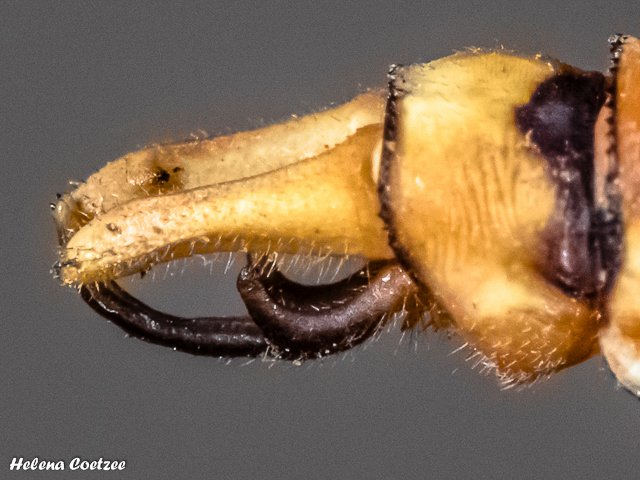 Click on all links or images to open, enlarge or view more 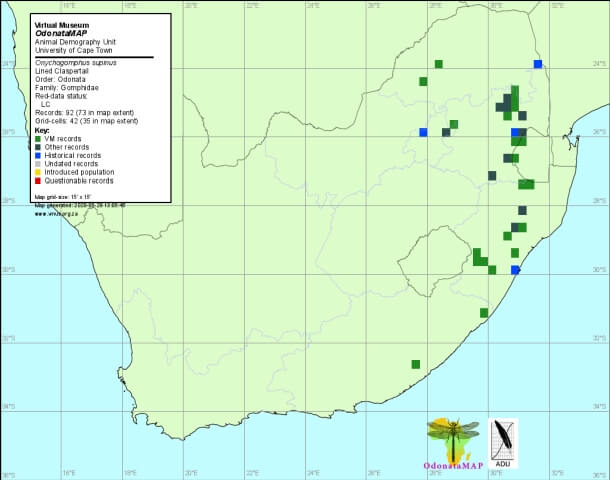