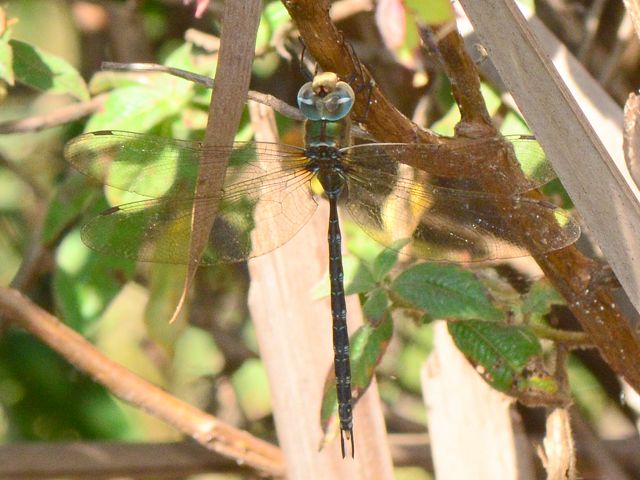 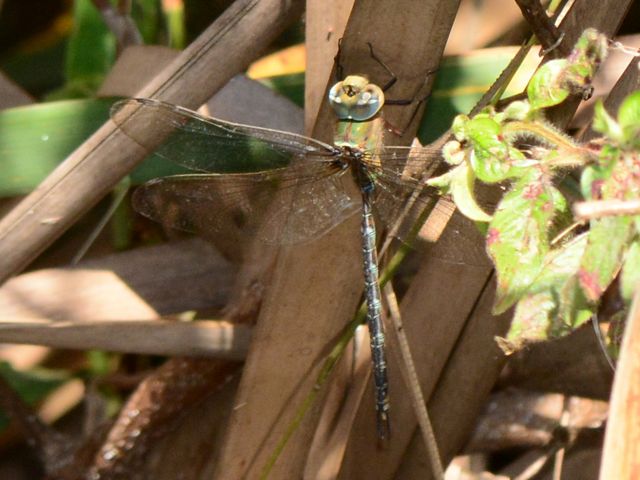 Scarce and localized,  confined to the coastal plains of Northern ECP, KZN and the low-lying rivers of
Swaziland, eastern MP, LP and Mozambique. Prefers pools and dams, in or near woodland or forest,
in drier habitats than other African Gynacantha species. Found along swampy rivers. A crepuscular species. 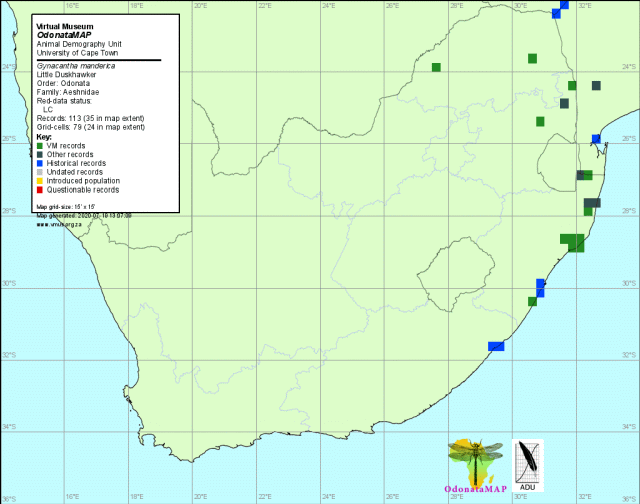