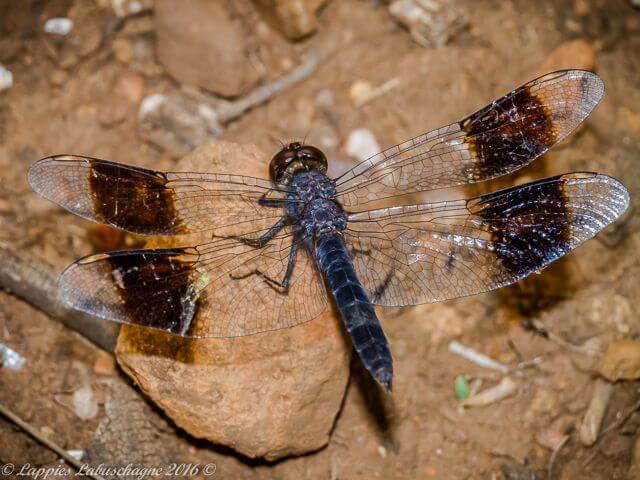 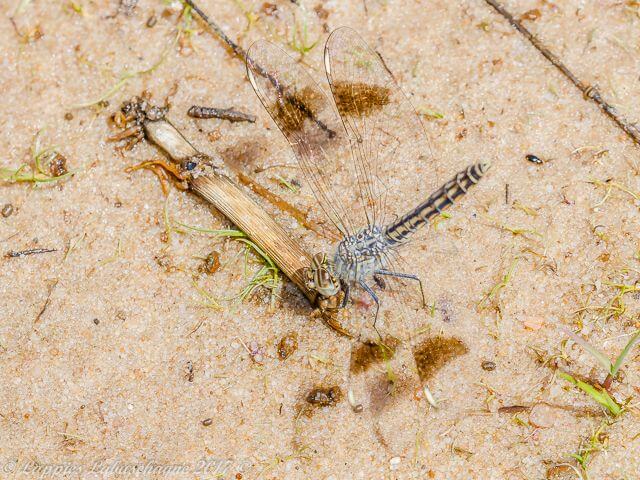 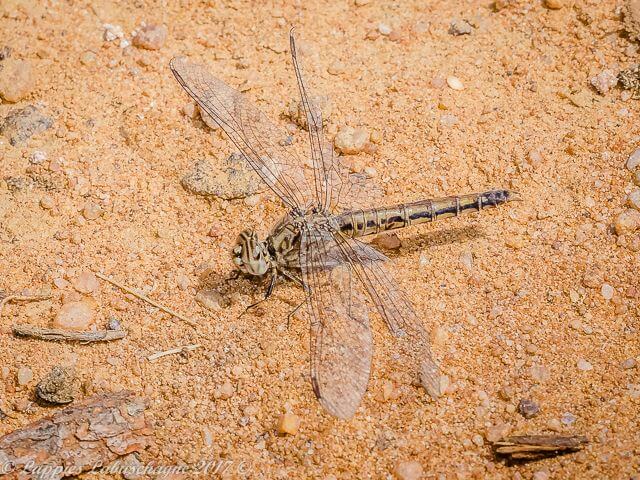 Also known as the Banded Groundling 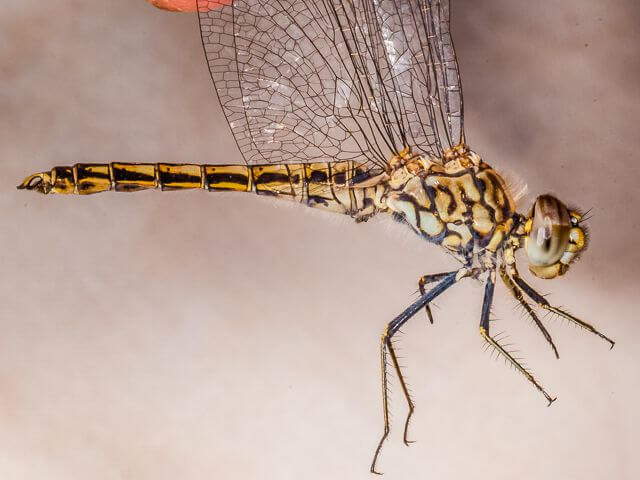 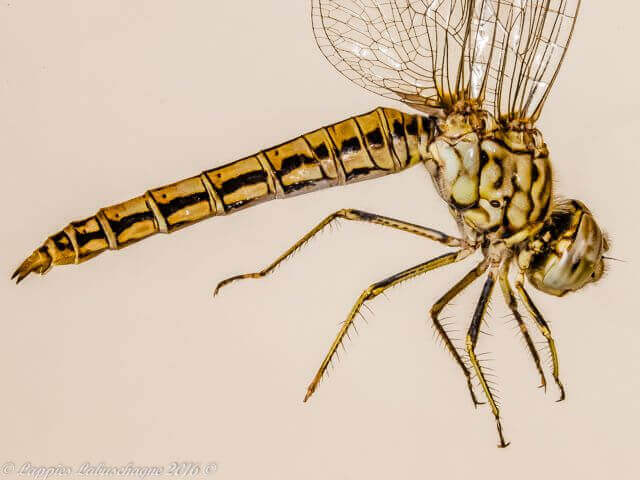 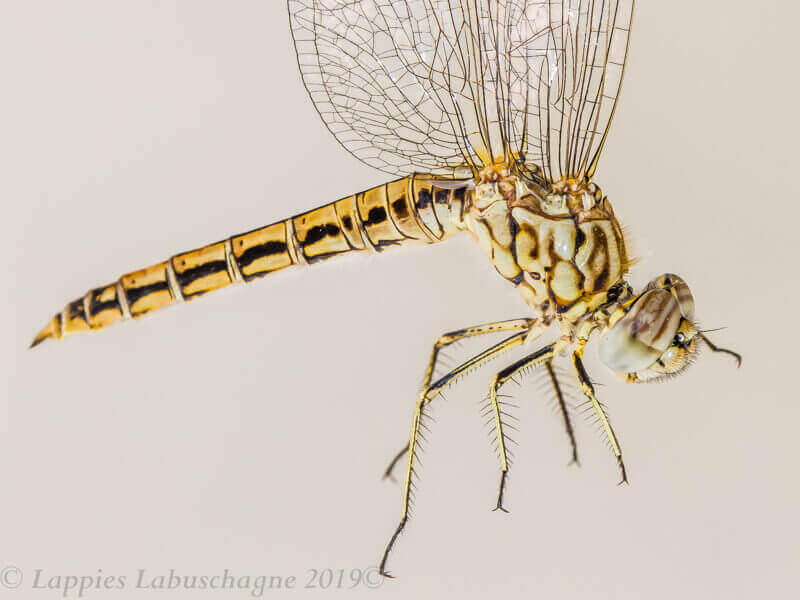 Click on all images to enlarge or view mare 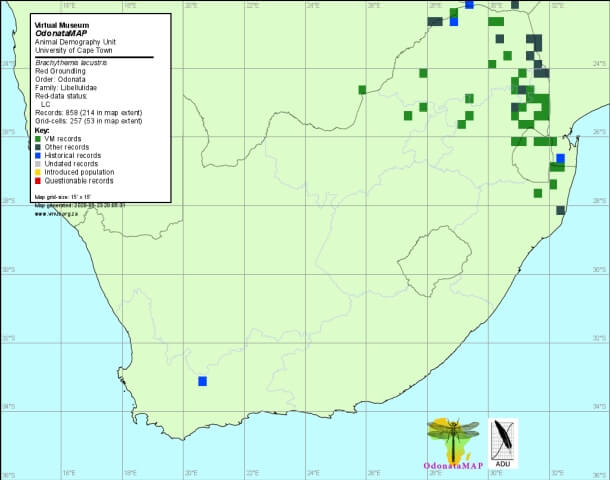