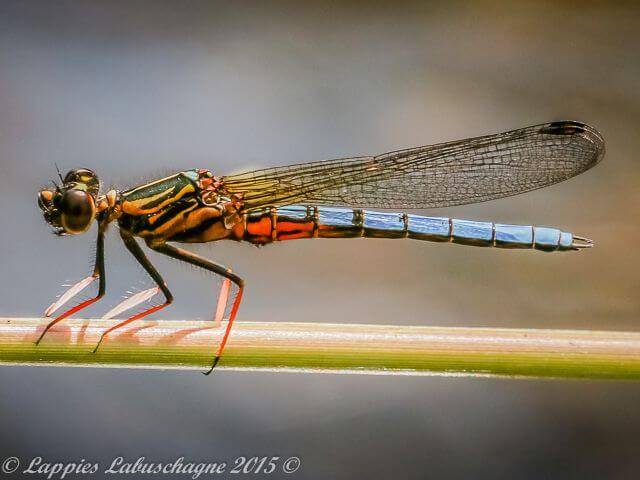 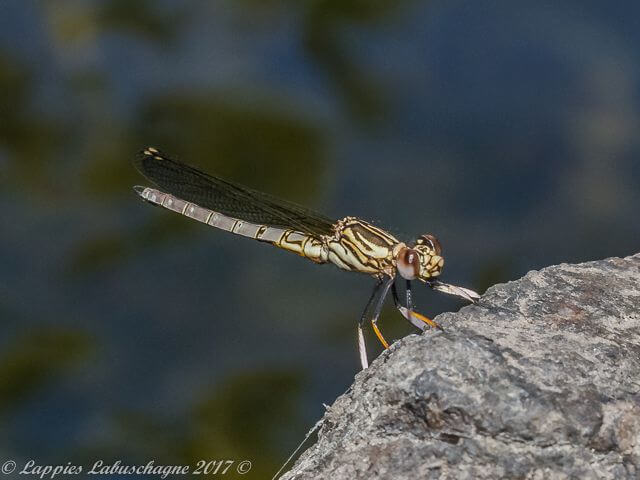 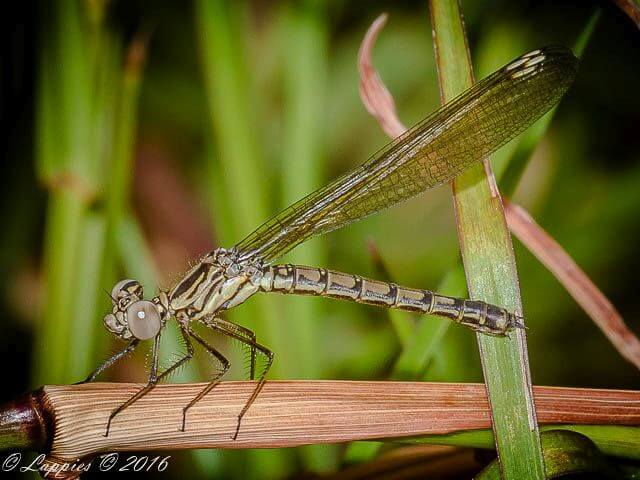 Dancing Jewel, Platycypha caligata, Dansende Juweeltjie is small, stocky, with a colourful thorax, orange, red and black, upper abdomen brilliant blue, legs leaf-like and bright red on the front and white on the back. 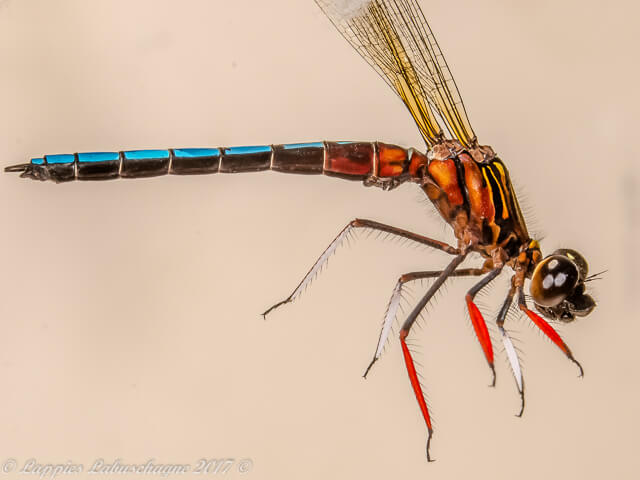 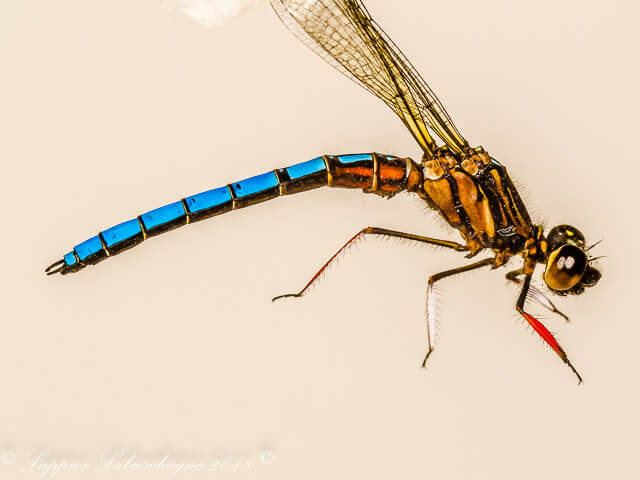 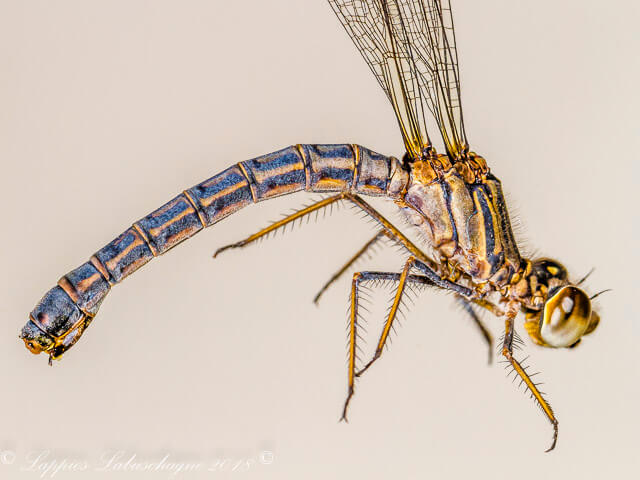 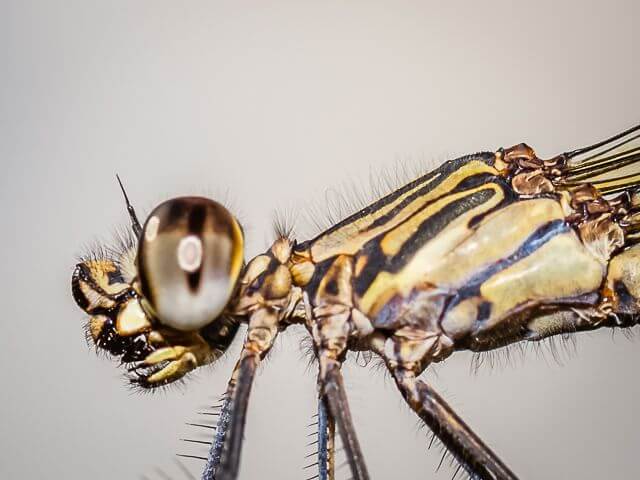 Click on all images to view more or enlarge 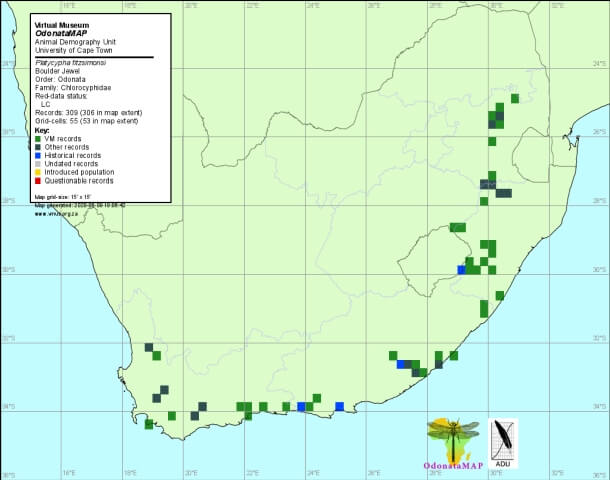 Websites of interest:
The IUCN Red list of threatened Species       Least Concern
A Visual Guide to the Damselflies and Dragonflies of South Africa