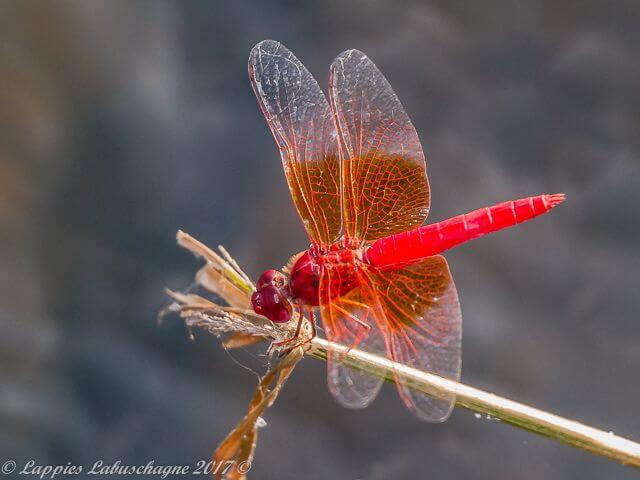 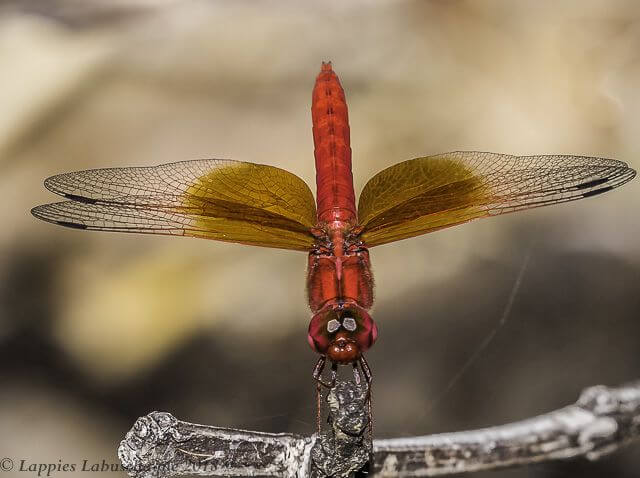 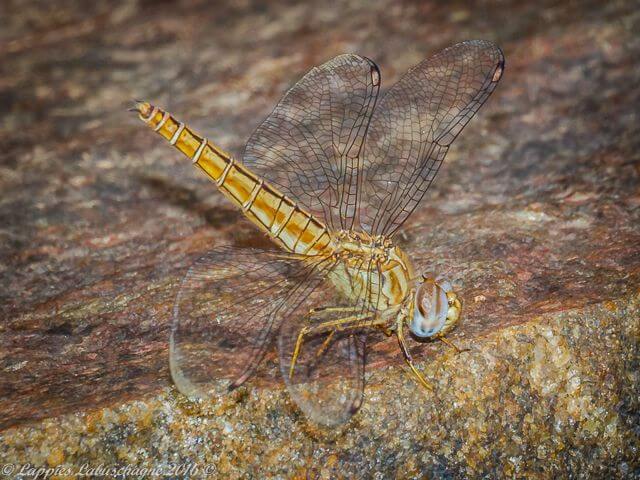 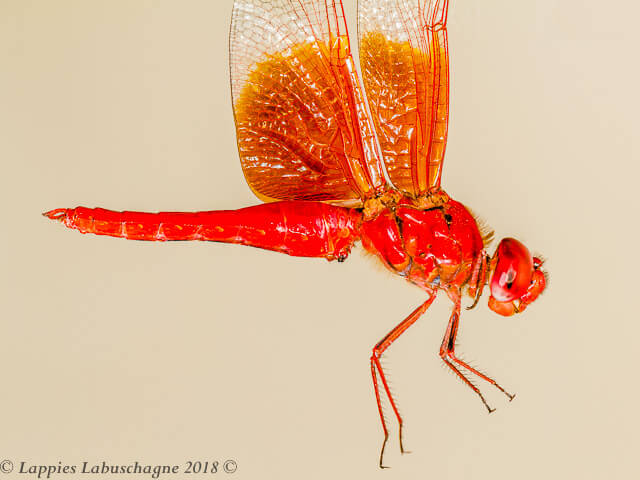 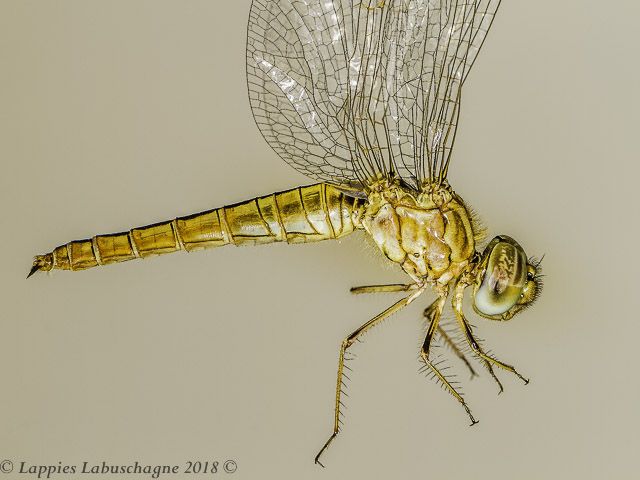 Mpumalanga, Limpopo and possibly in the northern areas of North West Province
New records indicate presence in the western interior of Mpumalanga on the central Gauteng border.
Prefers meandering, partially tree-lined, streams and rivers with rocks and fringed with tall grass.
Found from 0 to 1800 m above sea level, but mostly below 1100.

Websites of interest:
A Visual Guide to the Damselflies and Dragonflies of South Africa
Odonata Atlas of Africa VMU Number 667020
African Dragonflies and Damselflies Online
The IUCN Red list of threatened Species