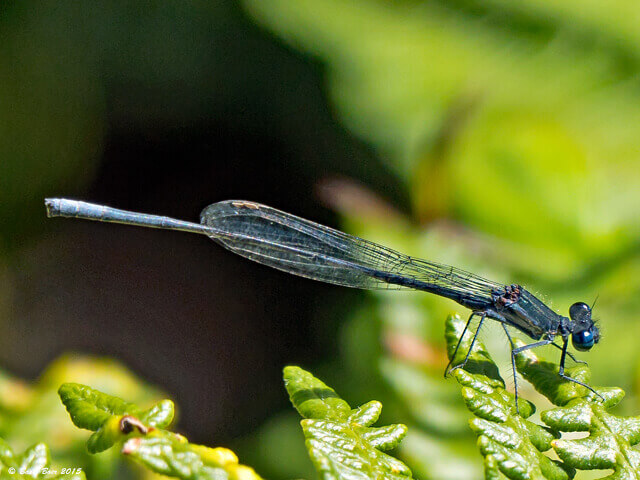 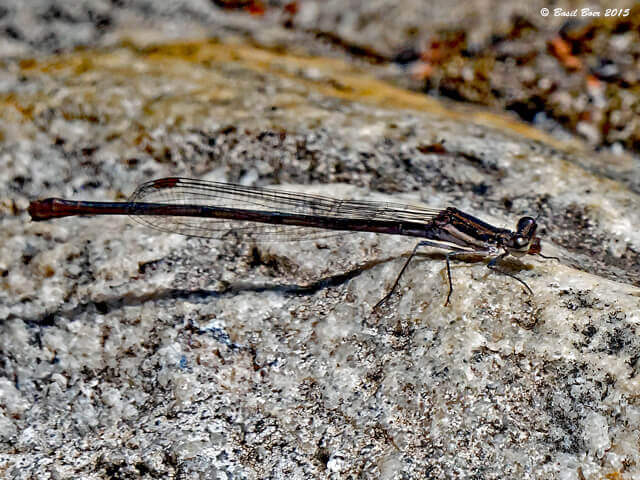 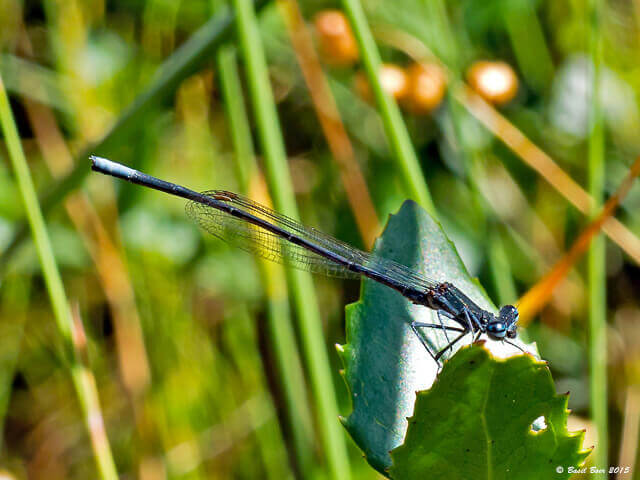 is endemic to the montane areas of the Western and
Eastern Cape.. Localised, although common in places.
Favours tall grasses of clear sluggish reaches of streams & rivers with well-vegetated banks.
Inferred to occur from 0 to 1200 m above sea level, but mostly below 700.