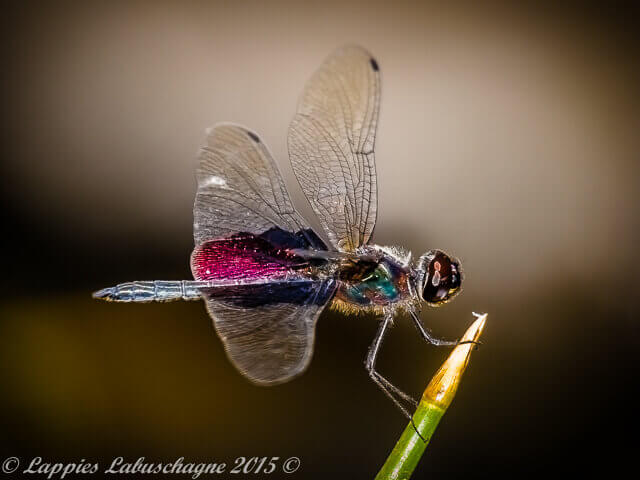 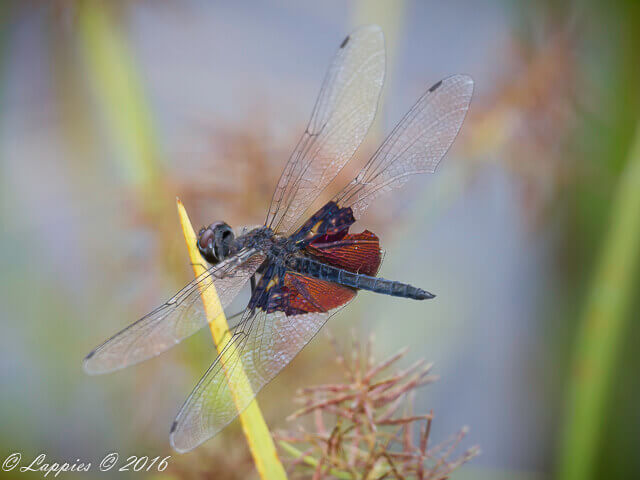 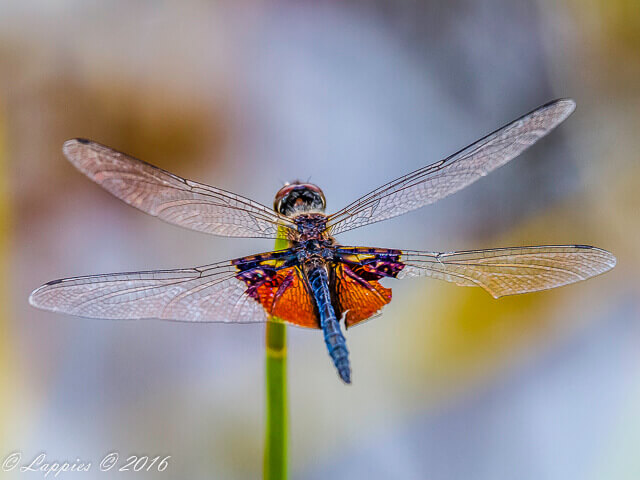 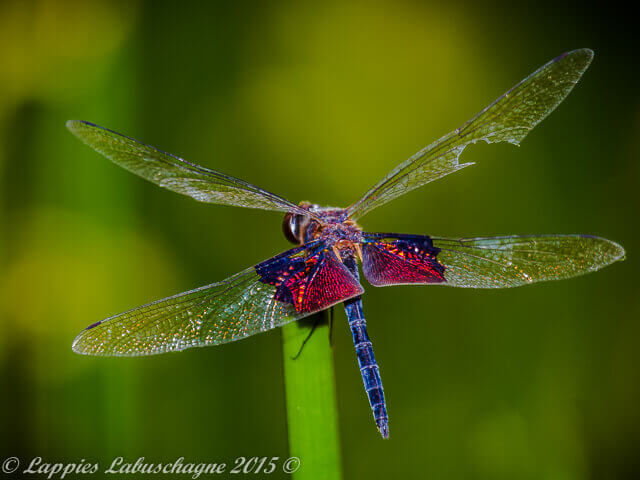 Similarities with other species:

Widespread and common in the eastern coastal regions from the far eastern parts of the WCP and the warm northern parts of South Africa.
Records are now showing that it is also North eastern NCP,  FS and Western NWP
Frequents standing and often temporary waters in open landscapes.
Usually with emergent and often aquatic vegetation, and a soft (like muddy) bottom.
From 0 to 1800 m above sea level, but mostly below 1500.